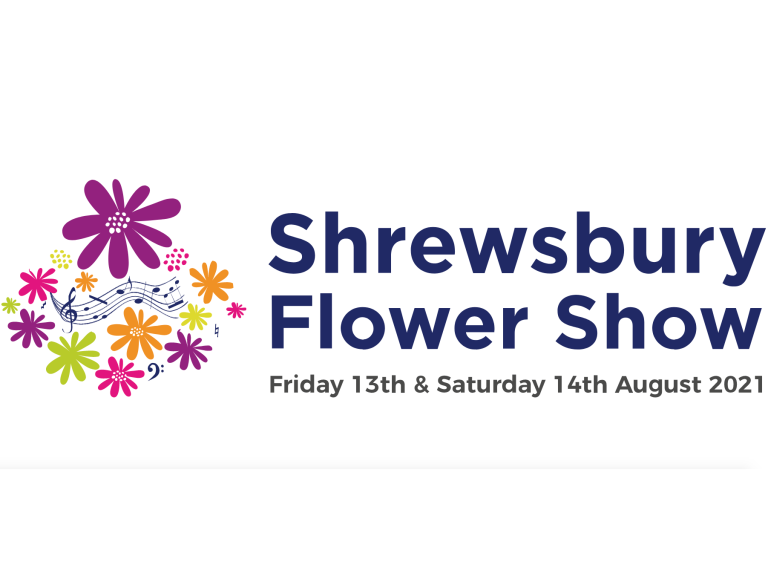 Chelsea Flower Show winner Chris Beardshaw will be looking for designers to follow in his footsteps when he judges the gardens at Shrewsbury Flower Show this summer.

Garden designer Beardshaw won the prestigious Best Show Garden at this year’s Chelsea Flower Show and is one of a number of award winners from the event who will be heading to The Quarry on August 10 and 11.

The multi-award winner won the gold medal at Chelsea for designing The Morgan Stanley Garden for the NSPCC - a metaphor for the emotional transformation that takes place in children as they experience the positive impact of the NSPCC’s work. 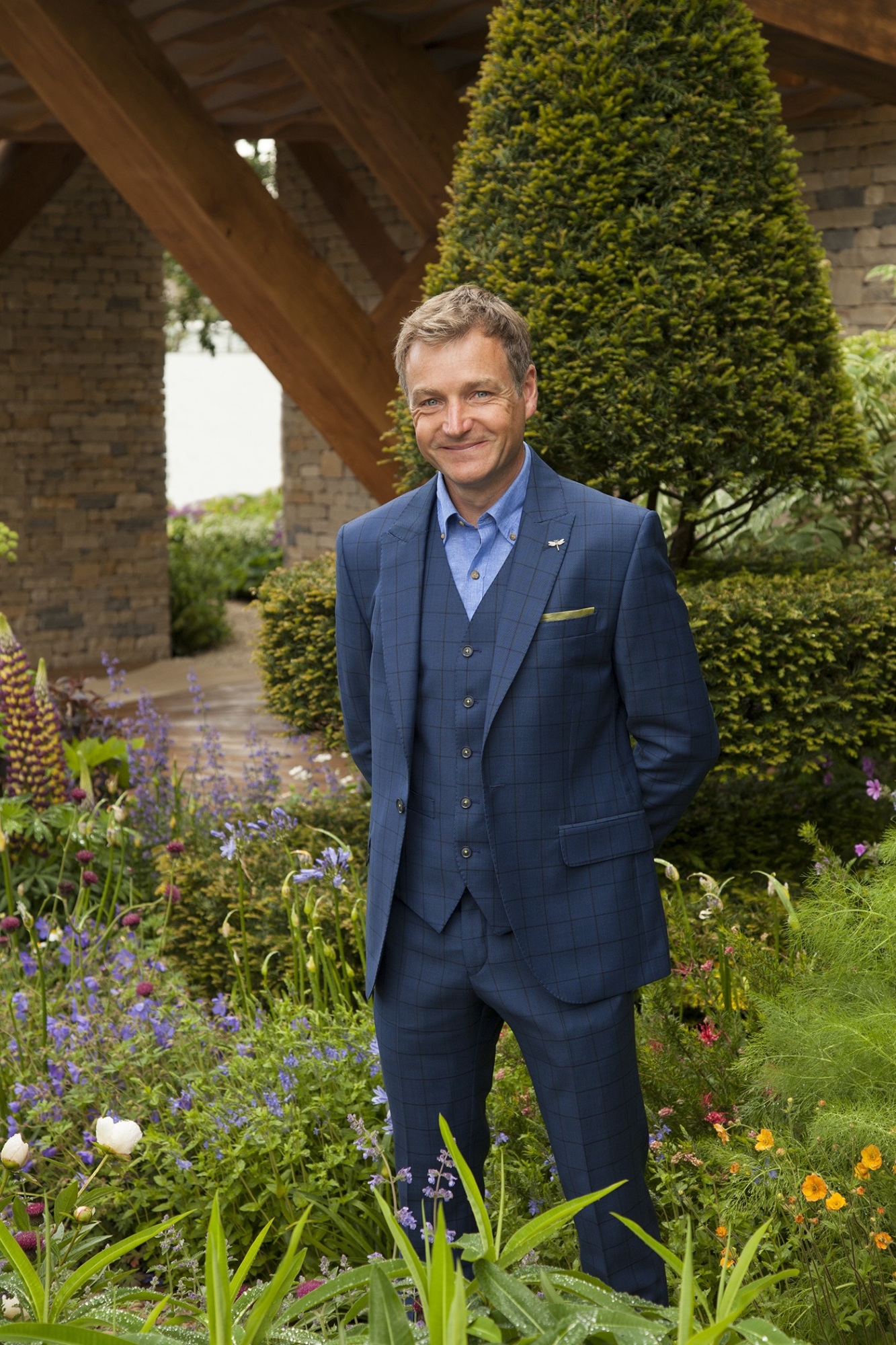 Beardshaw will be joined in the judging process by Royal Horticultural Society award-winning garden designer and Agronomist Penny Meadmore.

Penny is a garden designer based in Lincolnshire but is well-known for her work across the country. She is also a regular on radio and television on shows like Gardeners’ Question Time, Gardeners’ World, Our House and Garden Rivals.

This year will be the 131st Shrewsbury Flower Show and once again the Quarry Marquee will be full of professional arrangements for visitors to see - alongside a host of other attractions including star gardeners, television chefs and musical entertainment.

“We were delighted to see so many of those set to exhibit or judge at our show this summer among the winning names.

“This year promises to be an excellent event for all the family, and we know our visitors will be thrilled to see the Quarry Marquee packed with the highest standard of displays.”

Silver gilt winners at Chelsea, Craig House Cacti and Hippopottering Nursery and silver medalists K Partington and Mandy Plants will also be at The Quarry.

Several of these winners were also successful at Malvern and Harrogate but among the other winners at these festivals and will be at Shrewsbury are: Malvern: Flowers From The Farm, New Forest Hostas and Oska Copperfield Nurseries.

The show opens to the public at 10am on Friday 10th and Saturday 11th August and includes amateur growers and top horticulturalists, floral art, a packed-schedule at the lecture theatre and a steam locomotive from Ffestiniog Railway.

Visithttps://shrewsburyflowershow.org.uk/ for more information and to buy tickets or get the latest updates from Facebook (https://www.facebook.com/ShrewsburyFlowerShow) and Twitter (https://twitter.com/shrewsflowershw).

Selling tips for businesses next in training programme
Sign up for offers
Sign up for what's on guide
Become an author
Popular Categories
By clicking 'ACCEPT', you agree to the storing of cookies on your device to enhance site navigation, analyse site usage, and assist in our marketing efforts.
For more information on how we use cookies, please see our Cookie Policy.