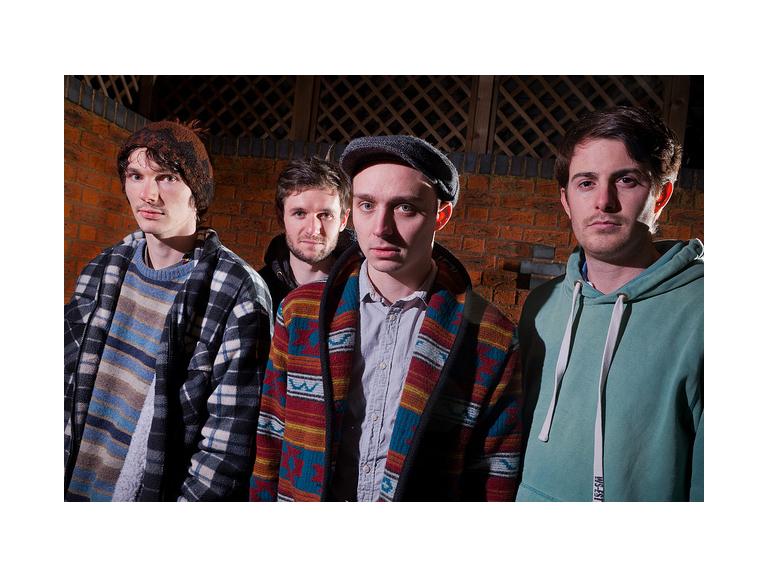 The best unsigned bands in Shropshire will top the bill at Shrewsbury’s Walker Theatre at Theatre Severn in a unique showcase that will be hosted by BBC 6music DJ Chris Hawkins.

And local business marketeers thebestof Shrewsbury has FIVE PAIRS of tickets to give away!

#ShropshireUnsigned will feature Fight the Bear, Arcade Parade, Fight The Dice and Portlights.

The bands have been hand-picked by broadcasters and writers at the Shropshire Star and BBC Radio Shropshire, who have their fingers on the pulse of the local music scene.

Fight The Bear are one of the county’s best-established unsigned bands and will release a new album later this year.

Arcade Parade were the winners of the Shropshire’s Next Big Thing competition in 2012 and have released two EPs.

Fight The Dice have caused a stir on YouTube with a series of video releases while Portlights have just returned from a national tour and have a whopping 30,000 Twitter followers.

Fans can get regular updates on the build-up to the gig by using the #ShropshireUnsigned hashtag on Twitter.

Thebestof Shrewsbury had FIVE PAIRS of tickets to give away for the event on Sunday, June 30 at 8pm. To be in with a chance of winning a pair - just email shrewsbury@thebestof.co.uk with the answer to this question:

Q) Who won Shropshire’s Next Big Thing competition in 2012?

Put 'unsigned competition' in the subject line and supply your name and phone number along with your answer.

Entries must be in by noon on Wednesday, June 26. For more information or to book tickets call the Theatre Severn Box Office on 01743 281281 or visit the website.