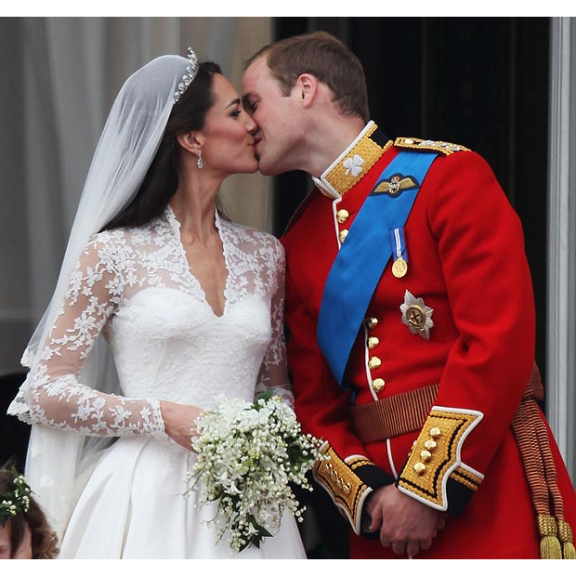 As I write this we must be hours away from finding out what the new King, third in line to the throne will be - so we have looked into the options for you!

The lovely bouncy boy, first son of William and Catherine Wales, the new Duke of Cambridge, was born just before 4.30pm on July 22.

Unlike other famous people of our time, Wills and Kate won't be able to pick such gems as Apple, Cruz or Draco (thankfully) but instead, they had a duty to pass on one of the great names of their lineage and their forefathers.

So...we have looked into some of the top baby Prince names courtesy of Hello magazine (the non-offical Royal Glossy - and this is what we have found:

George....George has been the consistent frontrunner for the male heir with odds running around 12/1. There have been six King Georges reigning over England including the present Queen's late father who was born Albert but chose to be named King George after his coronation.

Edward...Edward is an old English name meaning "wealthy guard" that has been used in the royal family since the 11th century. The name would honour the youngest child of Queen Elizabeth, Prince Edward.

Charles....Prince William and Kate may want to pay tribute to Prince William's father, Prince Charles, in the form of a middle name. There have been two Kings of Britain named Charles, with the name deriving from the French word for "Manly".

Harry....Another possibility is that Prince William will pay tribute to his brother, Harry, whose name is used as a nickname of Henry and Harold and means "home ruler".

Francis....Kate's father's middle name is Francis, and Princess Diana took the femaleequivalent, so the royal baby may be named after both.

Michael....Prince William and Kate may choose Michael as a middle name, after Kate's father, and reminiscent of the Queen's cousin, Prince Michael of Kent.