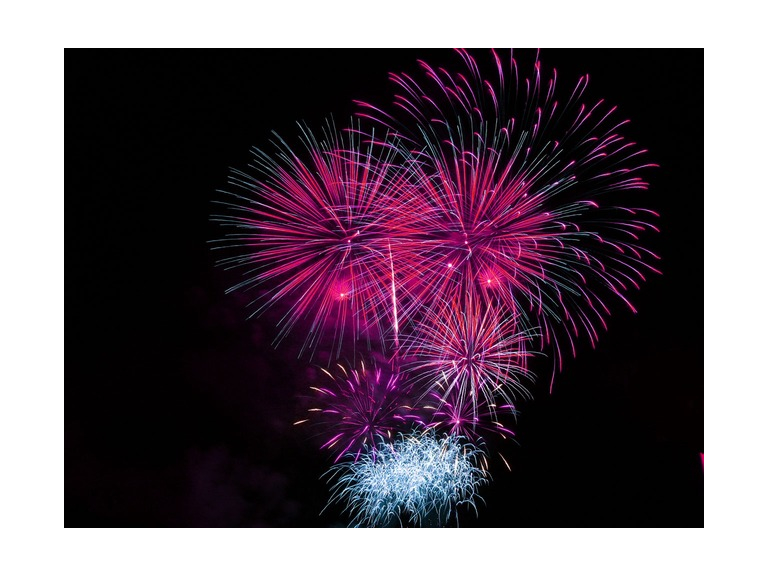 Remember, remember the fifth of November! What are you doing for Bonfire Night 2015 in Shrewsbury?

Whether you're a bonfire or fireworks person or both, everyone is welcome to come and enjoy the spectacular West Mid Fireworks Extravaganza at the Greenhous West Mid Showground in Shrewsbury.

This year, their Bonfire Night party will be taking place on Saturday 31st October - combining Halloween and Guy Fawkes’ Night into one exciting, family-friendly event!

With fireworks provided by the renowned Kimbolton team – organisers of the famous displays in London on New Year’s Eve – a local live band and a range of places to grab food and drink, you can be sure the evening will go with a bang!

We all know that the fifth of November is a remembrance of the notorious night when Guy Fawkes tried and failed to blow up the Houses of Parliament, but what was the actual story? Here are some facts about Bonfire Night that you can share as you warm up around the fire, wherever and whatever you are doing to celebrate…

Now you know these facts about Guy Fawkes Night, there’s no reason why gunpowder treason should ever be forgotten! Celebrate safely and have fun this Bonfire Night in Shrewsbury!