The success of the Wales football team in reaching the quarter finals of Euro 2016 has put the nation on the map and given a big boost to tourism.

That's the opinion of Tony Bywater, chairman of caravan, motorhome and campervan dealership Salop Leisure, which has sales centres in Shrewsbury, Machynlleth and Stourport-on-Severn.

The core of the company's business is supplying caravans to parks across Mid Wales where it also owns 10 parks and invests heavily in promoting tourism in the region. 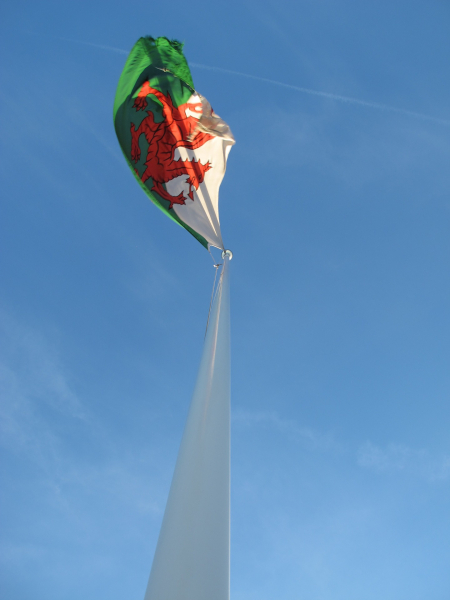 "The success of the Wales team at Euro 2016 has been very refreshing and has definitely helped to put the country on the map as far as tourism is concerned," said Mr Bywater, who has supported Gareth Bale and his teammates since the start of the tournament.

"It's a fantastic achievement for the team to reach the quarter finals and the whole country is behind them. I am sure that their success and the tremendous support of their passionate fans have made a positive impact on people across Europe, some of whom will be encouraged to visit Wales on holiday."