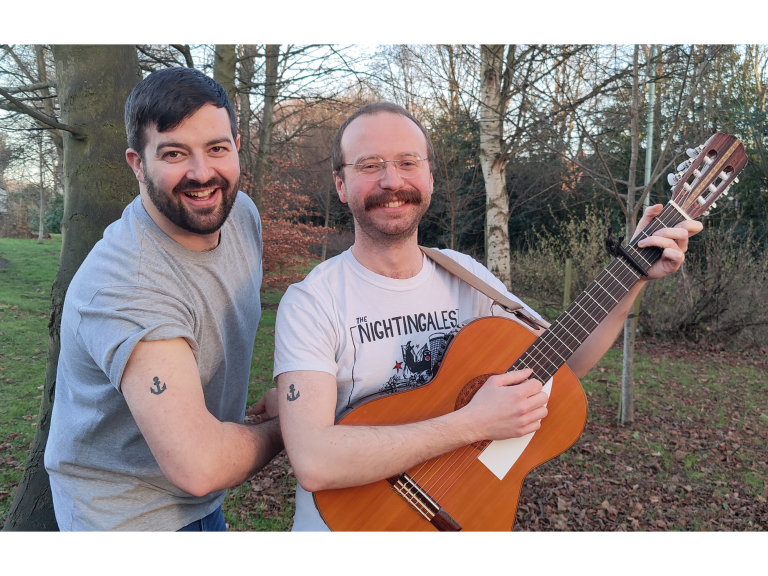 The event, which will take place in The Loft at The Old Post Office, Shrewsbury on Thursday 24 February, aims to raise money for Charlie Fitz, who suffers from a condition called Classical Ehlers-Danlos Syndrome.

Charlie’s spinal cord is inappropriately tethered to the inside of her spinal column causing too much tension in her spine, a condition known as occult tethered cord. Surgery can release the spinal cord enabling it to move freely. Specialist neurosurgeon, Barcelona-based Dr Vicenç Gilete, will carry out the operation.

In 2019 Dr Gilete performed a successful, life-saving spine fusion and jugular vein decompression procedure on Charlie. However, as her condition is complex and to avoid the risk of undermining her previous operation, further surgery is now required.

Charlie’s brother Benjamin Fitzharris is heading up the fund-raising campaign. He said: “We are extremely grateful for the donations received so far, which amazingly stand at just over half of the £30,000 target for the operation to take place on 29 April. Aside from being a great friend, Vincent has been extremely supportive in helping to raise money for my sister's operations - we even have matching anchor tattoos from a previous fund-raising event.  He is also one of the most talented musicians and songwriters that I have ever met, so we can’t wait for the concert!”

Vincent Whyte will be playing songs from his latest album Wallflower Swan Songs and joined on stage by fellow musician Ian Fourie. Doors open at 8.30pm on 24 February and entry to the concert is free with donations accepted on the night or for those people not able to attend, through the Just Giving page at: www.justgiving.com/crowdfunding/chance4charlie2021.