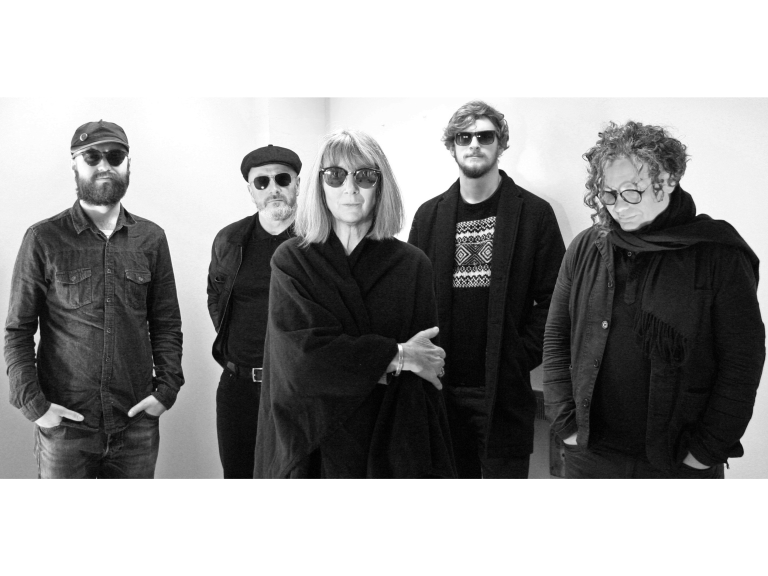 A new Shropshire based band, which is a tribute to The Velvet Underground, play their first gig at the end of 2017.

Established after two co-founders realised they held a mutual appreciation of Lou Reed’s iconic Avant-garde collective, also made famous by another artistic icon Andy Warhol, VU will perform at The Vaults in Shrewsbury on Thursday 28 December.

Including classics such as All Tomorrow’s Parties, Femme Fatale, I’m Waiting For The Man, Rock ‘n Roll, Sweet Jane and Venus In Furs; and one Lou Reed solo number Satellite of Love; among many others, the VU gig coincides with 50 years since the release of the band’s first album – 1967’s The Velvet Underground & Nico.

Co-founder Richard Whyte, believes that VU are only one of a few UK Velvet Underground specific tribute acts and hopes that this will attract some ardent fans of the band’s music to the gig. He said: “We all enjoy a shared passion for The Velvet Underground and having found a great groove at rehearsals, we’re really looking forward to performing live. Although we aim to play the songs fairly true to type, the use of some unusual instruments and our own inimitable style will add an interesting dynamic to the performance. In the tradition of a Velvet Underground ‘happening’ the music will also be supported by a filmic visual art spectacle.”

Entrance is free and VU will be onstage 9.30pm at The Vaults, Castle Street, Shrewsbury, on Thursday 28 December. More information about the band is available at www.facebook.com/VUtributeband.