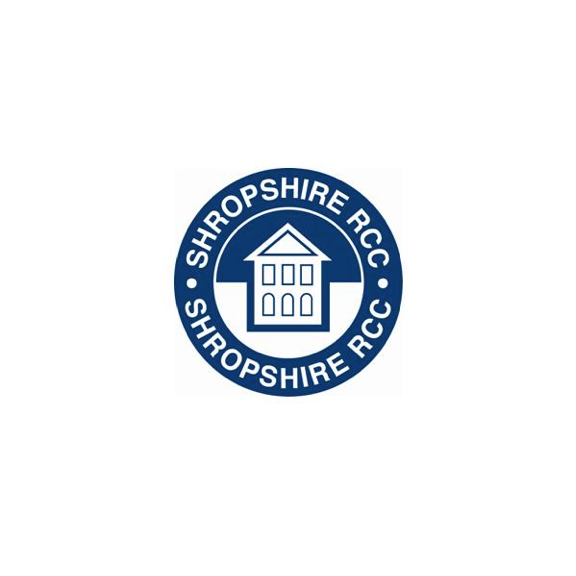 Unused holiday currency is usually either forgotten about or thrown away, but local charity - The Shropshire Rural Communities Charity – can make use of it!

The charity is collecting unwanted currency and old foreign coins and notes and is hoping for a windfall this summer as people return from their foreign holidays.

What do you do with your foreign change?

Some 64% of travellers return from abroad with foreign currency and this year the average holidaymaker is coming home with just over £28 in notes and coins. Just over 5% of people change the money back into sterling.  The rest stockpile it at home, and only half of those plan to use it on their next holiday. Only 4% donate it to charity.

Where to drop off your unwanted currency

This initiative has been supported by the Royal Bank of Scotland, who has Shropshire Rural Communities Charity as its charity partner. They have collection points in their branches in Shrewsbury and Telford. The charity itself is also collecting unwanted foreign change at its offices on Shrewsbury Business Park. 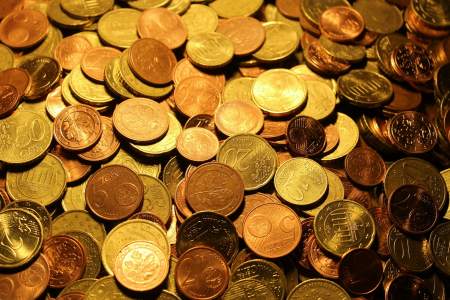 The unwanted currency collection is also being supported by Henshalls Insurance Brokers in Newport, who has agreed to collect unwanted currency at their Newport offices for the charity.  Henshalls has recently won the “Business in the Community” award from the Shropshire Chamber, and was keen to support this Shropshire charity.

Doing good in the local community

The Shropshire Rural Communities Charity supports people across the county through a variety of services designed to keep Shropshire people fit, healthy, active and involved with their local communities, such as social groups for disabled adults; support groups for people with hearing and sight loss and transport loans to people who are struggling to get to work.  The charity also provides advice to smaller Shropshire charities and community groups on issues such as training, recruiting volunteers, charity constitutional matters and securing grants.

I work for the Shropshire Rural Communities Charity. The charity has been running for over 50 years to support people and communities in Shropshire and Telford and Wrekin. We deliver a wide variety of...