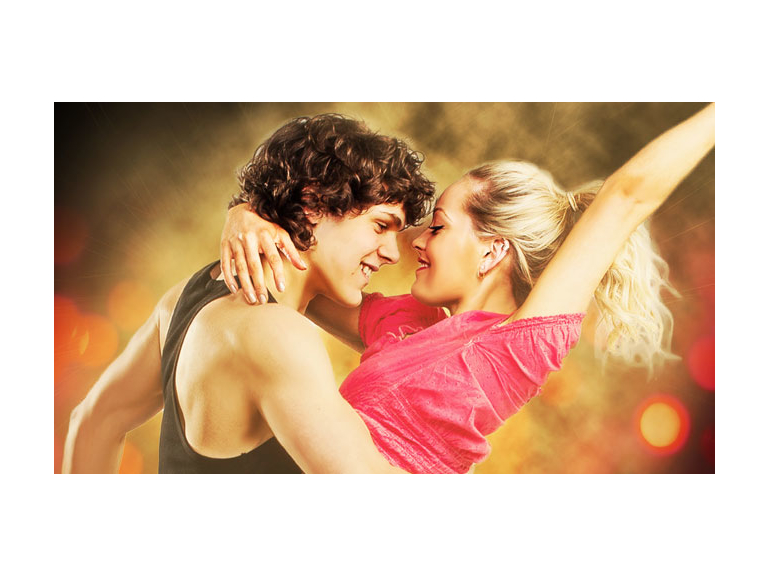 An Evening of Dirty Dancing is the original tribute to the greatest movie soundtrack of all time - but not be confused with the movie itself!

Now in its 4th year, this carnival of dance and music to some of the best known songs in cinema history, played to a packed audience at Theatre Severn in Shrewsbury, most of whom could not stay in their seats.

The show featured many of the hits from the classic film - a multi award-winning soundtrack performed in an Evening of Dirty Dancing.

The show, featuring a small but talented cast and was fast moving. The choreography was slick, dynamic and exciting.

Songs includes: Big Girls Don’t Cry, Hey Baby, Wipeout, Do You Love Me, Hungry Eyes and the Oscar-winning (I’ve Had) The Time of My Life.

However, not all of the famous songs were present, presumably for copyright reasons, so instead there was a smattering of other 50s tracks incuding Shake a Tail Feather and Tina and Ike Turner's Rolling on a River.

Added to the performance was a wardrobe of 1950s splendour with plenty of lycra, sparkly dancing shoes, twirly dresses and colour, which really set this spectacle alight.

I would have to describe the show as more dancing than dirty. Maybe it was trying to appeal to a family friendly audience and only one song - the love scene from the film between Baby and Jonny - was the only slightly risque number.

Still - it was a fun night down memory lane and my friend and I joined the rest of the audience up on our feet.