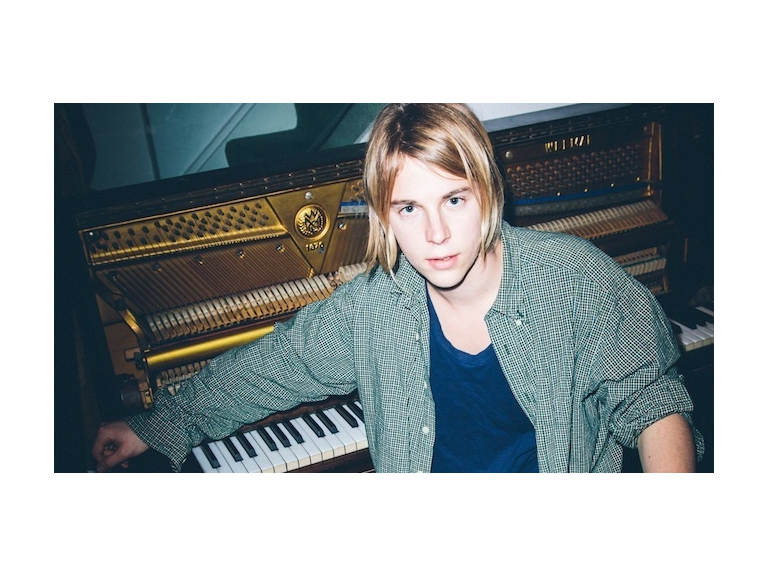 He could be set to win an award as the best breakthrough act 2014 in The Brits, but he's already a hit with his fans as he proved last night in Wolverhampton.

Just a few weeks before we get to find out at the Brit Awards whether Tom Odell is the winner of Best Male and/or Best Breakthrough Act 2014 – having won the critic’s choice award last year – we got to see for ourselves what all the fuss was about when he played the one of the first gigs of his headline tour at The Wolverhampton Civic.

Actually having seen him live you realise he does stand out from the crowd of current singer/song-writers. For a start he plays piano, not guitar – and an upright at that.

That powerful and unique voice, with the vulnerable warble that gives the impression that he’s about to burst into tears, is about as distinctive as it gets. Add to that the image – the blonde floppy hairdo and, last night, the even floppier white shirt off-set with skinny jeans and pointy shoes, finished off with an angelic face, and you have something rather special.

Plus of course considering he’s only released the one album to date, he more recogniseable songs than you could realise, five of which have been released as singles and received an airing.

Long Way Down and Hold Me opened the show, which kicked off as something of a rocky affair.

It was a great way to grab the audience’s attention, sure, but during the course of the show he persisted in revamping his beautiful ballads in a more belting up-vibe style, which could at times, affect the intimacy and subtlety of the songs. Mind you, he had to do something to get over the din of screams from his legions of female and male fans, many of whom, wanted to 'marry him'.

Another Love, a simple, but truly gorgeous tune which spells out real, genuine, heart-ache, started beautifully with just Tom and piano, but later introduced the rest of his three piece band.

Interspersed with the odd word from a quietly confident young man, who seemd genuinely happy to have us all there, you got the impression Tom is keen to play down his celebrity success.

I for one, would like to see him win a deserved Brit this year, but it won't improve his credibility as a truly great british solo performer. Can't wait for album number 2.