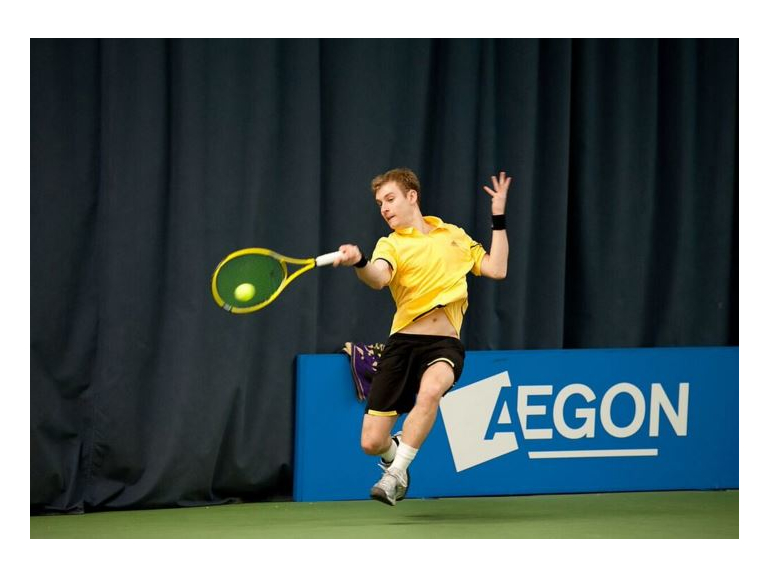 Tennis stars from The Shrewsbury Club are getting ready for a shot at national glory after having recently qualified for the finals of a top team event.

The men's side from the Sundorne Road sports club impressively booked a place at the National Premier League Tennis Finals, which start this Thursday, April 7, at David Lloyd in Leeds and will run until Sunday.

The prestigious indoor tournament features the country's best men's club doubles players as they get the chance to compete alongside world-class players for a top prize of £2,000.

Former Wimbledon champion Pat Cash is among the star names to have lined up in the event before while Jonny Marray and Wayne Black, both ex-Grand Slam doubles winners, have also taken part.

The Shrewsbury Club side qualified as winners of the Midlands group and will now take their place as one of the leading 16 teams in the country.

Nigel Hunter, the player-manager, said: "We made the national finals two years ago by coming second or third in our group and getting through the play-offs - but this time we qualified as winners having won every match, beating teams like Edgbaston Priory, Sutton Coldfield, Virgin Active Warwickshire, so some big clubs in the region.

"Twelve teams qualified through the regional group stages, from all over the UK, and four teams then came through the play-offs, which were actually held at The Shrewsbury Club. We thought we might be in them, but we've had a great season and qualified in first place."

Nigel, who oversees tennis programming at The Shrewsbury Club, added: "This is an interesting league as it features the best doubles players in the country.

"Dan Evans, now part of the Davis Cup team and currently ranked 125 in the world, will be playing in the event, so there's always lots of big names, always world ranked players. Ed Corrie, recently the runner-up in the Aegon tournament at The Shrewsbury Club, has also taken part.

"What's interesting about this league is it's played as a doubles fixture, a premier league doubles event, and it's a case of experience really being able to count on a doubles court."

Alex Parry, captain of The Shrewsbury Club team, just hopes the side can improve on their last appearance in the national finals.

"We finished top eight up at Sunderland," he recalled. "There was a dinner the night before at the Stadium of Light, which was good, and it's a great competition to be involved in.

"Last time we lost out on a tie break shootout, the first to 10, to Gosling, from Hertfordshire, after we both ended up with two rubbers, and we only lost by two points overall, so if we can better that this year it will be really good."

Alex, from Minsterley, who is also the captain of Shropshire's men's side, added: "There's four players in a team, so there's two pairs who play four matches - two matches for each pair - and it can then come down to sets and games as to who wins the tie overall.

"We've mixed and matched our team so far. We've got a squad of seven or eight at the moment. Most of them are Shropshire players like myself, Luke Henley, Matt Lee and Ed Gibbs while Nigel also steps in when he needs to. Si Ferguson, a coach at the club, and Jamie Drummond have also come into the team to bolster it."