A popular Shropshire health and fitness club has added to its impressive facilities by opening a new outdoor children’s play area and upgrading its tennis courts.

It’s the latest in a series of improvements made at The Shrewsbury Club, a family-friendly venue, following an extensive £1.4 million refurbishment programme last year.

Dave Courteen, managing director of the award-winning club, stressed the importance of investing to provide members with the best possible facilities.

The outdoor children’s play area has quickly proved a popular addition with youngsters.

The six newly-resurfaced indoor tennis courts, together with new lighting, has also been welcomed by club members.

Mr Courteen said: “We spent a considerable amount of money last year, creating a host of new facilities and enhancing some of the existing ones, as we really believe it’s important to reinvest.

“It’s now been the turn of our indoor tennis courts to get a makeover. They’ve been given a smart new look by being resurfaced. They are the top quality tennis courts that we want to have here at The Shrewsbury Club.

“We’ve put in some new LED lighting, which is far more environmentally friendly. It’s much brighter and makes it easier for players to see the ball.”

He added: “We’ve also introduced an outdoors children’s play area. The soft play indoor area in The Hub cafe bar which opened last year has been so popular with young children that we thought it would be nice to do something similar but on a larger scale outdoors.

"We’ve got a zip wire, slides, all different activities for different ages between three and 14. We believe it’s important that children are encouraged to be active.

“We’re delighted with how it looks and it’s the latest stage of improving the excellent facilities we have at The Shrewsbury Club.”

Last year’s refurbishment programme included extending the swimming pool to include a new chill out zone and vitality pool, increasing the size of the gym to incorporate some new cutting-edge fitness equipment and unveiling a new-look Hub cafe bar.

The Shrewsbury Club, renowned for its tennis facilities, stage two international tournaments for professional players each year. The next will be a $25,000 women’s event from November 4-10. 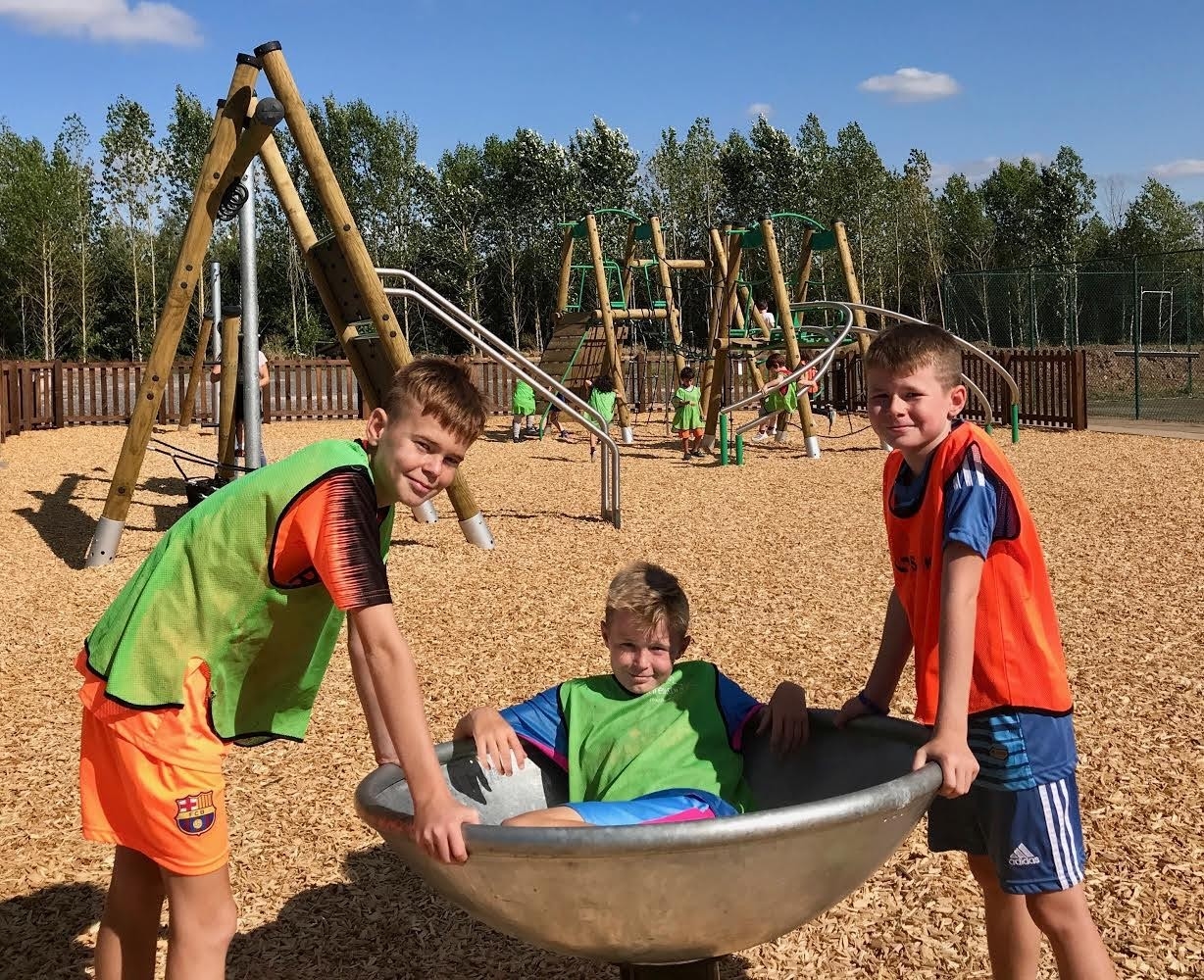