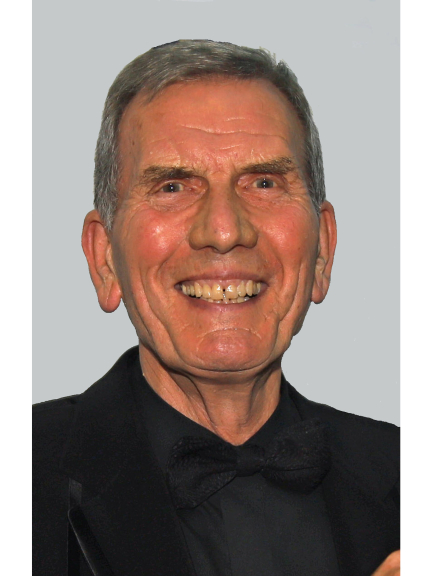 The sponsor of the Salop Leisure Football League, which was launched last season, has praised the officers, clubs and match officials for making the new venture a success.

The league provides Shropshire clubs with the opportunity to feed into the National League system. This season, there are 14 teams in the premier division, including newcomers Hodnet and Wem Town and newly promoted Morda and Prees.

A new youth division has also been launched with 17 teams.

“We are proud to sponsor Salop Leisure Football League which is run so efficiently by secretary Zoe Griffiths and her management team for Shropshire FA,” said Salop Leisure’s chairman, Tony Bywater.

“It was always my dream to bring back teams that played in leagues outside Shropshire to play in the county and I am delighted how well the league is being supported.

“It ran remarkably well last season in challenging circumstances caused by the pandemic. This season, the league has more teams and the quality of referees and linesmen has again been excellent.”

Zoe said: “The support from Tony Bywater and Salop Leisure has been fantastic. We are so grateful for the sponsorship which helps fund the teams and provides them with affordable football.

“The premier division is very competitive this season with just one point separating the top four teams.”