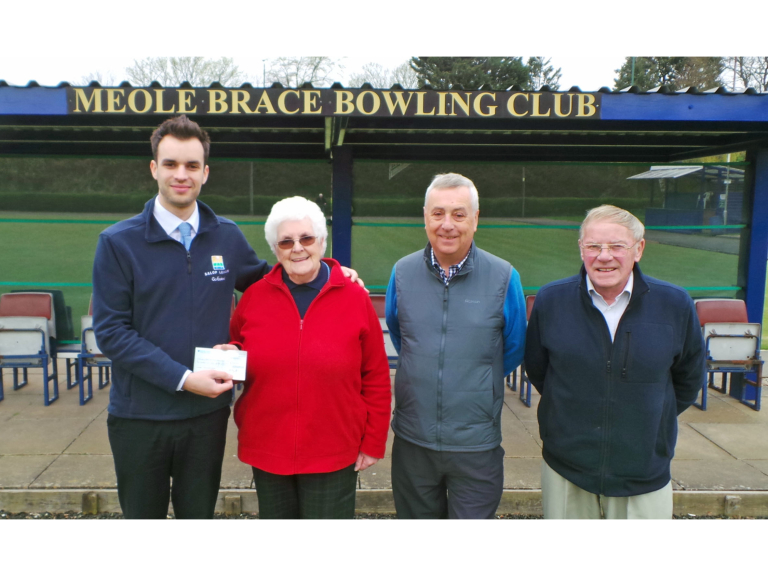 Sixty teams from thirty clubs will be competing in five divisions of the Shrewsbury and District Senior Citizens Bowling League this season.

Clubs from across Shropshire and Wales

A third team from Bicton and a second team from Old Shrewsbury have joined the league, while Minsterley have left. The league which has more than 660 senior citizen men and women registered, begins on April 13 and runs until September 8.

Member clubs span an area stretching from Llanrhaeadr y Mochnant, Oswestry and Wem in the north to Craven Arms and Worthen and Brockton in the south and the majority of matches are played on a Thursday afternoon.

“The league provides friendly competition and a valued social activity for retired people to enjoy every Thursday,” said league secretary Chris Kershaw. “Having an afternoon senior citizens league enables some of the older bowlers who don’t like bowling in an evening to carry on playing competitively.”

Sponsor for the ninth successive season is Shrewsbury-based caravan and motorhome dealership Salop Leisure, which has regional sales centres in Machynlleth and Stourport-on-Severn.

Chairman Tony Bywater said the company is proud to be associated with such a successful and well run league. “Many of the players in this league are caravan owners and customers of Salop Leisure who stay active and make the most of their leisure time in retirement,” he said.

“The league is very popular with senior citizens across Shropshire and the Welsh border. Long may it continue to prosper.”