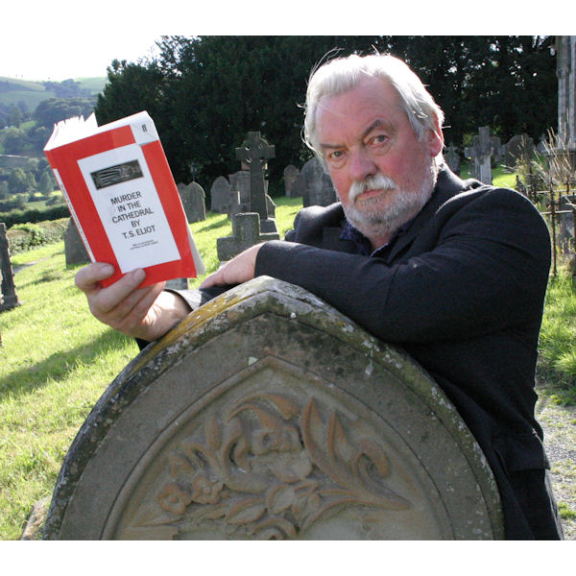 Rehearsals are well under way and tickets now available for Shropshire Drama Company’s forthcoming production – a rehearsed reading of T.S. Eliot’s Murder in the Cathedral.

Directed by Neville Street the performances will take place at five Shropshire churches throughout the county from 18 - 26 October as follows:

Originally commissioned by Canterbury Festival in 1935 Murder in the Cathedral is a play about the martyrdom of Thomas Becket, who was the Archbishop of Canterbury between 1162 and 1170. Slain by four knights in his own cathedral church, Becket was seen as a traitor to Henry ll, although prior to his ordination they were great friends.

To Becket and his fellow monks it was a spiritual conflict, but to historians a battle between two courts, one royal and one religious, both attempting assert their own rule of law. Murder in the Cathedral is the first of TS Eliot’s dramatic achievements, who as an iconic 20th century writer, also wrote The Waste Land, The Hollow Men and The Love Song of J. Alfred Prufrock among others.

Commenting on SDC’s production of Murder in the Cathedral Neville Street said:  “My aim is to create an atmosphere of a live radio performance but with smells! Each of the churches with their own distinctive ambience, combined with ‘Murder’s’ choral speaking elements, soaring voices of a choir, Prinknash incense and T.S Eliot’s poetry will provide a unique experience for the audience.

The support from the respective vicars, choir masters and members of the cast has been fantastic and everyone on board is very enthusiastic and excited. “

Tickets for Murder in the Cathedral are £7 and available to book online at www.wegottickets.co.uk/murder or at the following outlets in each of the towns where the performances are taking place: