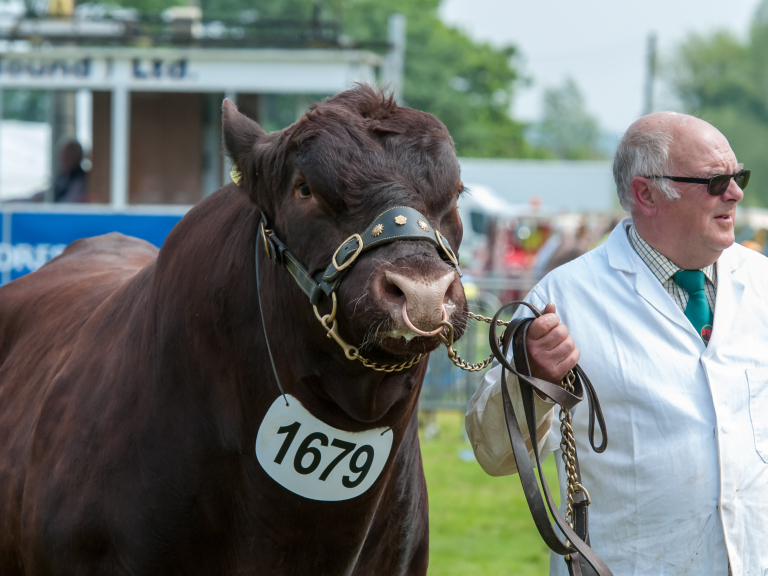 A giant roaring dinosaur will be among the star attractions at one of Shropshire’s major agricultural shows this summer.

Shropshire County Show will take place in Shrewsbury on May 27 and one of its most popular areas is the Kids Zone which provides a range of free entertainment for families.

Pete the T-Rex king of the show!

Organisers have now announced the centrepiece of the Kids Zone will be Pete the T-Rex - a four-metre long animatronic dinosaur which will roam the showground breathing steam and entertaining visitors.

The Kids Zone will also feature a trio of performers - Magic Kev, Juggling Jim and the Animal Man - along with facepainting, a giant Octopus playbarn, hay bale maze, go karts, BMX riding and activities provided by the British Army.

Shropshire County Show is one of the county’s longest-running events and is run by the West Midlands Agricultural Society charity, with all proceeds going to supporting rural communities in Shropshire.

It will take place at the Greenhous West Mid Showground in Shrewsbury on May 27 and will feature hundreds of animal exhibits, trade stands, food showcases and a variety of entertainment in the main ring. 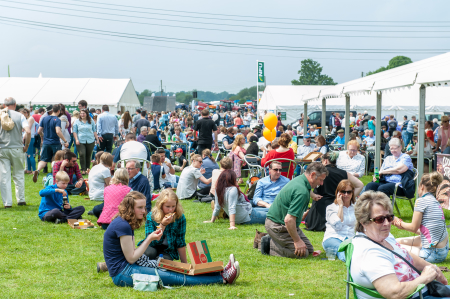 Ian Bebbington, society director, said the 2017 show was shaping up to be the best ever.

“The team of volunteers who organise the show have worked incredibly hard to arrange a fantastic amount of entertainment this year,” he said.

“Shropshire County Show is an integral part of the community and we hope lots of people from Shrewsbury and across Shropshire will come and see what’s on offer.

“The theme of the show is ‘where town meets country’ and there really is something for everyone - from roaring dinosaurs and live music, to the finest breeds of animals on show and the Young Farmers parade of colourful floats.

“We have worked hard to make the event excellent value for money. Advance tickets are just £13 for an adult and £30 for a family of five - a lot of entertainment is free so you can have a fantastic day out for a very reasonable price.

“There is also plenty of free car parking available on the showground, so we are hoping for another successful show.”

To buy advance tickets, visit the website at www.westmidshowground.com or call 01743 289831.