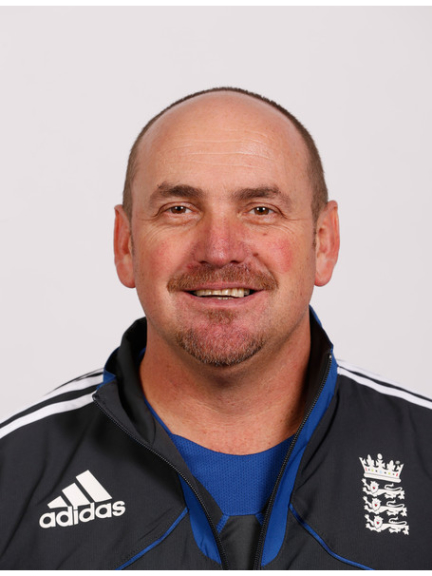 He served Derbyshire for 27 years as a player and head coach before leaving the club last December.

Shropshire chairman Toby Shaw said he was very pleased to have secured a man so highly regarded in the game to replace Kevin Sharp who recently took up a coaching position at Worcestershire.

He added: "This is a great coup for the county to bring in someone of Karl's calibre and he is a great replacement for Kevin.

"He will certainly bring a lot to Shropshire with his wealth of experience in the first-class game having served Derbyshire so well for so many years both as a player and coach.

"He will add much to the professional way we always strive to do things.

"We had to move quickly to find a suitable replacement for Kevin and we are delighted to have secured the services of Karl.

"Since leaving Derbyshire he's been doing some work with the wicketkeepers at Durham and Somerset as well as advising the ECB on future wicketkeepers.

"We are looking forward to working with Karl and his arrival is a real boost on the eve of the 2014 season."

Karl decided to leave Derbyshire just before Christmas after being asked to reapply for his job as head coach following a restructuring of the coaching set-up.

He enjoyed a 17-year playing career as a well respected wicketkeeper for Derbyshire from 1987 and then held a number of coaching positions before becoming head coach of the first class county in May 2011.

Karl led Derbyshire to County Championship promotion as second division champions in 2012. It was the club's first trophy for 19 years.

The 45-year-old had previously served Derbyshire as Academy coach for eight years before being appointed head coach.

His first game as Shropshire coach will be the opening group match in the Unicorns Trophy against Lincolnshire at Shrewsbury's London Road ground on Sunday, May 4.