Many of the 60 local traders sold out on Saturday and had to make extra items overnight ready for sale on Sunday. 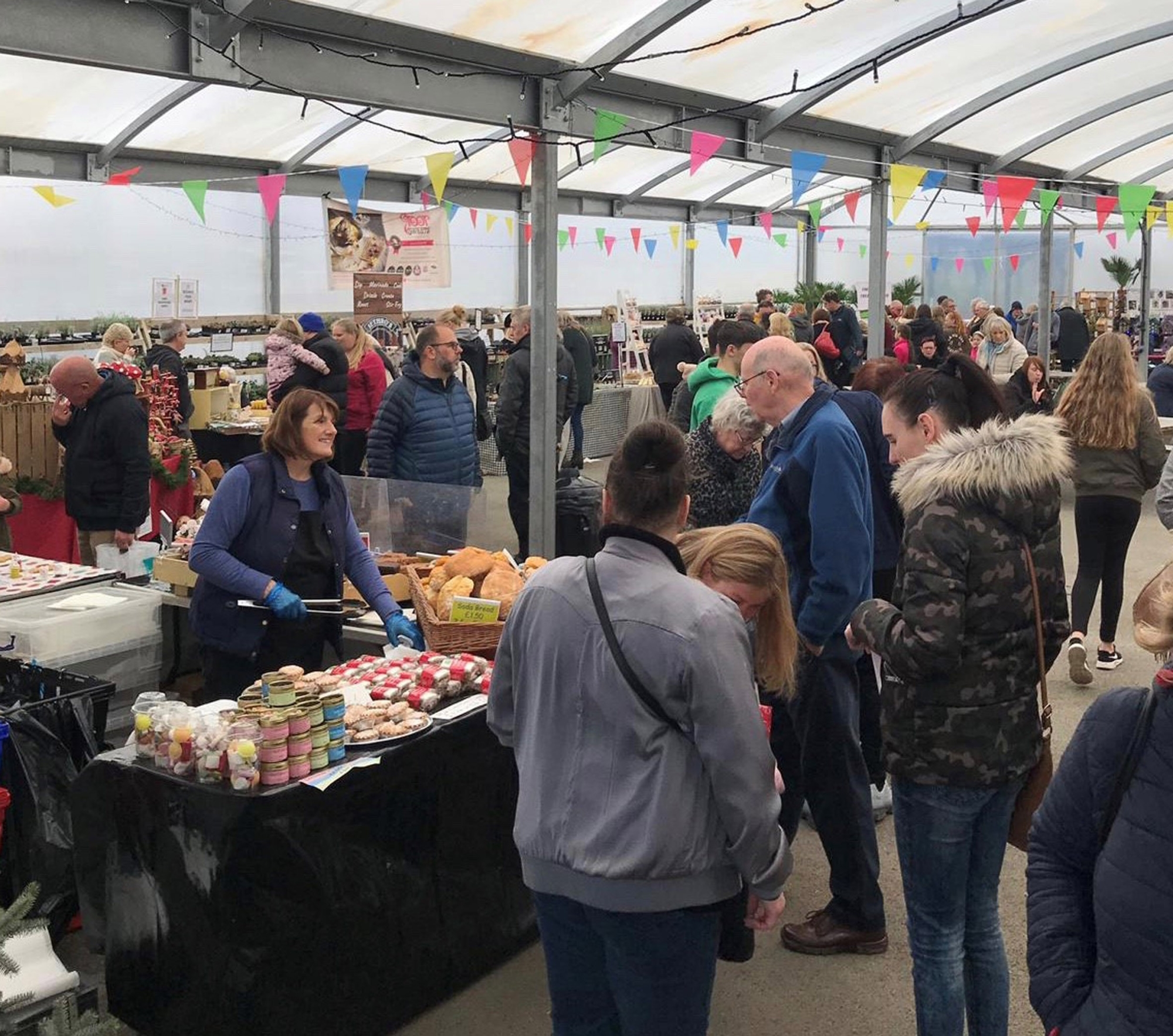 “We had a great weekend and very positive feedback from the traders and customers,” said event organiser, Carrie Hughes, owner of Pink Pebble Events. “Increasing the opening time by an extra hour on each day certainly made a difference, as we had a steady of flow of people.

“Having spoken to a number of customers over the weekend, it appears that Christmas has crept up on many of them this year and they were not feeling Christmassy before the fair. It was a nice way to ease into their Christmas shopping.

“We had a number of traders that sold out on Saturday and had to go home to make more produce for Sunday.

“Sales last weekend proved that people like to support local traders and buy things that are not mass produced, just that. My passion is to support small, independent traders, many of whom rely on Christmas as being their busiest sales time of the year, so to have had such a successful event is very pleasing.”

Salop Leisure’s marketing manager Ed Glover said it had been a very busy weekend for the company. “It was nice to welcome so many new faces to Salop Leisure to show them what we offer,” he added.

“Santa was kept busy in his grotto all weekend and it was noticeable how early people are buying their Christmas trees this year.”

‘The Salop Christmas Adventure’ continues this weekend with the charity Santa Dash on Sunday. Santa’s grotto remains open until December 24 with children receiving a gift and a souvenir photograph for £9. There’s even a chance to have tea with Santa at Love2Stay.

Salop Leisure’s festive outdoor skating rink, which opened at Love2Stay last weekend, remains open until December 23. A charge of £9 per person is made for 45 minutes of skating.