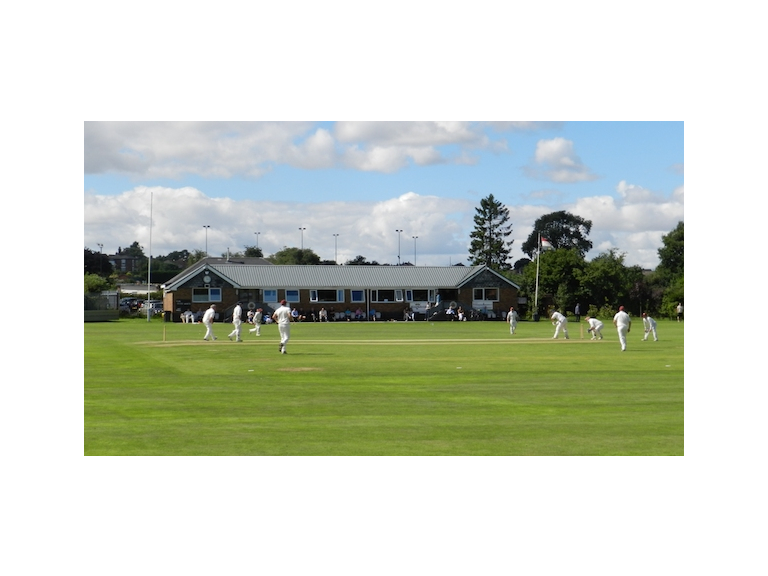 The Bears, the new name of Warwickshire County Cricket Club's t20 side, will face the county at Bridgnorth CC on Wednesday, May 21 at 5.30pm.

England internationals Ian Bell, Chris Woakes, Jonathan Trott and Boyd Rankin together with New Zealand spinner Jeetan Patel are all part of the Bears squad and the club’s Director of Cricket Dougie Brown has promised to field a strong team.

Shropshire chairman Toby Shaw said the county were really looking forward to hosting the Bears and he hopes the match will attract a bumper crowd with admission just £5.

Mr Shaw said: "It will be a very exciting evening and we are delighted that Birmingham Bears are coming to us to play a Twenty20 game.

"It's two days before their opening game in the NatWest t20 Blast tournament against the Yorkshire Vikings and it's a great coup.

"It will be a really good event at Bridgnorth which is a lovely venue not too far from Birmingham.

"The game will be an important part of the preparations for both sides."

Dougie Brown stressed he was delighted that his side would have the chance to perfect their t20 skills in front of a good crowd at Bridgnorth.

He added: "We're very grateful to Shropshire for giving us the opportunity to play a competitive t20 fixture in front of a good crowd before our first game of the 2014 NatWest t20 Blast against Yorkshire at Edgbaston on May 23.

"With a change in our team name to the Birmingham Bears, an expansion from 10 to 14 games and most matches taking place on Friday nights, we're very excited about t20 cricket this year.

"We will certainly field a strong team against Shropshire to ensure that we're ready for the challenges of this new-look tournament."

Shropshire are no strangers to hosting first class opposition in Twenty20 matches having faced Worcestershire in the last three years in games which have taken place around the county at Wellington, Shrewsbury and Shifnal.