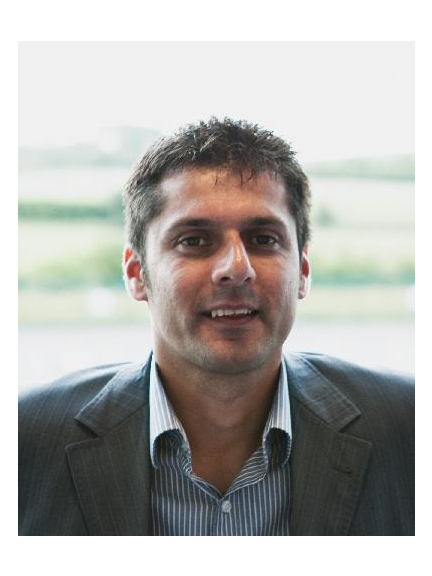 E-Drive West Midlands Car & Commercial Vehicle Leasing, based in Shrewsbury, has welcomed the decision to scrap a rise in fuel duty in last month's budget announcement.

The 3p rise had been threatened to come into force in September - putting yet more pressure on motorists and businesses across the UK.

This means that it is almost certain that there will be no more fuel duty rises before the 2015 general election.

The Chancellor also announced that the 100% first year tax allowance for buyers of ultra-low emission vehicles would be extended and that from April 2015 two new company car tax rates for the lowest emitting cars will be introduced.

Stuart Smallwood, managing director, said: "If the fuel decision was the announcement you had been waiting for before thinking about your next leasing vehicle or your entire fleet then please do not hesitate to get in touch on 0844 879 3153 or take a look at the current deals we have on offer below.

"And if you would like to know more about low-emission vehicles feel free to give me a ring for a chat."