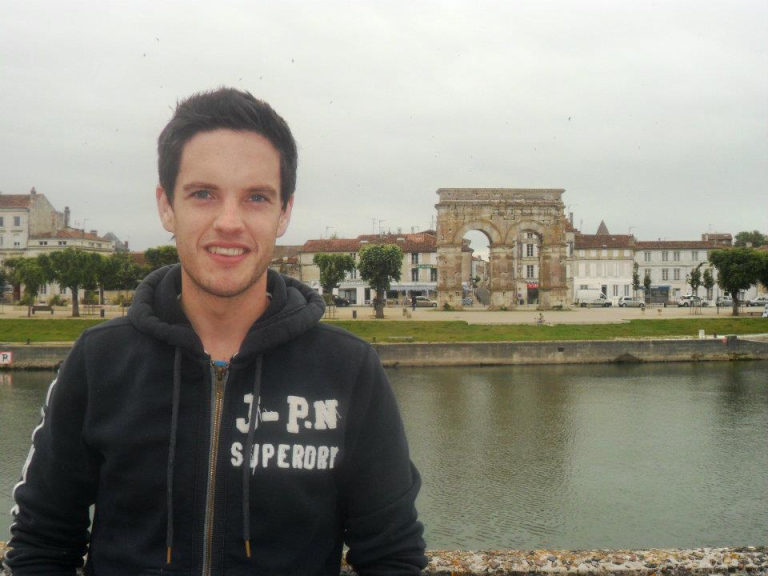 An exiled Shrewsbury Town fan is excited about having the chance to play alongside some of the club's most popular players from the past after topping the bidding to take part in a special fundraising game.

Ant Thomas, originally from Halfway House, near Shrewsbury, but now based in Berkshire, successfully bid £586 to earn the right to feature in the Shrewsbury Town Legends squad in a match in aid of The Harry Johnson Trust at Shrewsbury Sports Village at Sundorne on Sunday, May 17 (2pm).

All proceeds from the day will go towards the Trust, set up by Sally and Stephen Johnson to treasure the memory of their son Harry who passed away in July last year aged just seven-years-old, after a brave battle against a rare childhood cancer.

Ant, an accountant, will now take his place in a star-studded squad alongside a host of former Shrewsbury favourites including Dave Edwards, John McGinlay, Tony Kelly, Mickey Brown and Paul Edwards.

"I'm delighted and I'm really looking forward to the day," said Ant, 31. "I was saying to my wife, Fiona, that it will be a dream come true to pull on a Shrewsbury Town shirt and play alongside some great players.

"The match is for a great cause and for me a chance to do something like this is priceless."

Ant, who has been a stalwart member of the Shrewsbury Town Away Supporters side for many years, added he was looking forward to playing alongside so many players he had enjoyed watching in blue and amber.

"I can remember Dave Edwards playing for the supporters team as a young lad and he was always such a good player," he said. "He's gone on to have such a good career with Wolves and Wales so it would be great to play with him.

"I'm also looking forward to seeing Carl Griffiths, the first footballer I was ever left star struck by when he called in at the grocery store my parents used to run at Halfway House."

The opposition for the Town Legends will be Harry's Heroes, a side captained by Stephen Johnson, Harry's dad. The team's players have all raised generous sums of money thanks to sponsorship from family and friends.

Sally, Harry's mum, added she was delighted that such a loyal Town fan as Ant, who attends most of the club's matches both home and away, would be taking the special place made available in the Legends squad.

As well as featuring in the game under the management of former Town boss Jake King, he will also get to keep his kit as a special souvenir.

"We are very grateful to Ant for his amazing support," said Sally. "He's a local lad and a big Shrewsbury Town supporter so we know he's going to have a lovely day.

"We've since found out there's also a family link between us as my mum used to teach Ant many years ago at Wattlesborough Primary School."

Admission to the game on May 17 is by donation with all the money raised going to The Harry Johnson Trust which offers help and support to children receiving care from the Oncology team at The Princess Royal Hospital in Telford on their own journey with childhood cancer.