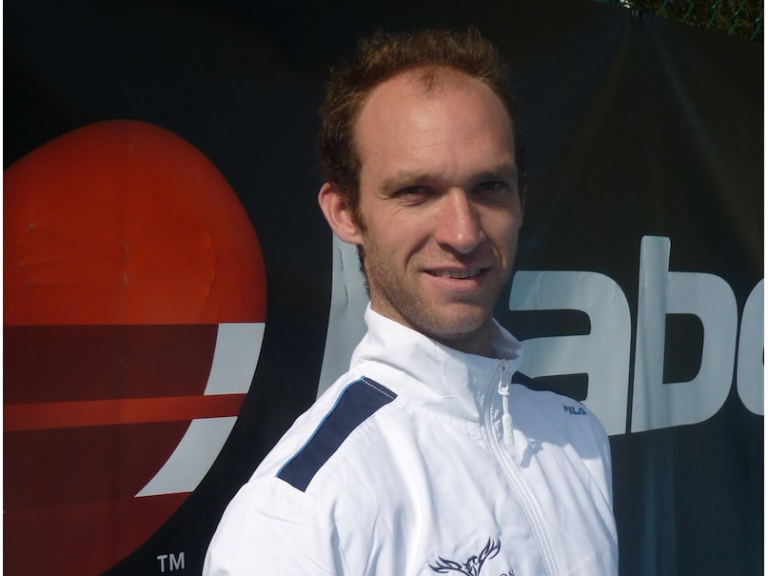 Adam achieved a career high of 1,316 in the men's singles rankings in 2001 and was ranked 689 in doubles a year earlier.
He was also employed as a professional hitter with a top 50 ranked pro and travelled the world attending many of the major tournaments.
The 34-year-old will begin his new role at the Sundorne Road club on February 14 having opted to take up a new challenge after spending five years as Head Coach at the High Performance Centre at Birmingham's Edgbaston Priory Club.
Nigel Hunter, Director of Tennis at The Shrewsbury Club, hailed his imminent arrival as a coup and knows all about Adam having previously worked alongside him.
"He's an ex-ATP ranked player," said Nigel. "He trained with Nick Brown on a full time academy in Cambridge and he's joining us at an exciting time as we look to continue the growth in our performance programme at the club.
"We already have a number of nationally ranked juniors and Adam is perfectly placed to improve the abilities of a number of our juniors.
"It's a great signing for us to bring him in. He is a high calibre coach who has been heading up the High Performance programme at one of the highest profile tennis clubs in the country.
"The fact that he is excited to be joining us here at Shrewsbury and to work with the performance programme across inspire2coach sites shows just how much credibility we now have in the tennis world.
"Adam and I worked together at Next Generation Brierley Hill in the past where he headed up the David Lloyd Academy and one of his motivations for joining is that he knows we work well together and he shares our passion for enabling juniors to achieve their potential.
"From a club's point of view we're just really looking forward to having such a high calibre coach. He will oversee the performance coaching team and the whole academy programme.
"He will help shape individual schedules for players and travel with them to tournaments."
More