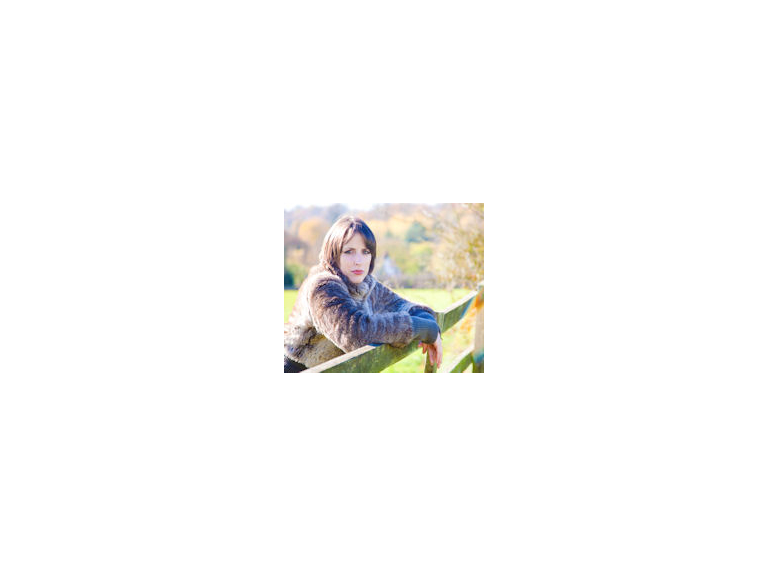 Well, I have now been a member of The Best of Shrewsbury for about 3 years and finally I've decided to write a Blog.

However, my first blog will not be about the joys of baking, nor will it be about the eternal stage fright and butterflies that occur with any sing in performance. No, my first entry in The Best of Blogging World has been inspired by the event occurring in this historic market town on 21st June 2015. No, no, I am not referring to having both Step-Father and Father under the same roof for Father's Day but that other event - The Shrewsbury Half Marathon.

Life is a funny old thing, as we all know, but in this particular case this is the reason I say it:

April 18th 2014; months of training for the half marathon under my belt, a quick stop at home between Care Giving shifts to freshen up, my mind on too many things and legs struggling to keep up, BUT time to go to work... Trotting down the stairs, 5 to go, and slip, thump, thump, thump, thwack into the door frame of the old cottage's staircase.

Not being the kind of woman to let a stubbed toe stop her, I checked for obvious damage and deciding that no blood or protruding bones were a good thing, off to work I went!

The Following morning, after limping through the early shift, I fancied a trip to A&E; a quick x-Ray to prove to the as-yet-unaware parents that all's well as I never break a bone, and... "Miss Robinson, you have broken your (insert technical reference here) Big Toe; no driving & fracture clinic appointment on Monday." One semi-foot cast & a pair of crutches later, I was told in 6 weeks I would not be running, let alone driving or working :-(

Well, as it turns out, there was a reason that all happened (probably more than one, but not as far as this blog is concerned): last year I was only running to prove something to myself, to challenge my own fitness. I could have tried and given up at any time in this year's training, rather than failing to beat my time set on the Great North Run in 2012, but then 8 weeks ago I was given a reason to keep running: Now I'm running to help raise money for someone else who can no longer run for themselves.

Unlike me, this young lady doesn't have the luxury of choosing 'To Run, or not To Run' as she has a degenerative condition that has caused total chaos throughout her body, resulting in this once extremely active young woman now being confined to a wheelchair. Now I know people can live long, happy lives without full use of their lower limbs BUT, given the chance for a life enhancing surgery, it would be hard to turn down.

So I am no longer running 13.1miles in an attempt to beat my younger-selfs time of 2hours 1minute and 52seconds - that won't get me near the finish line!

When my legs are seizing up at that 18km mark, when my blisters are rubbing raw and perspiration is stinging my eyes, it's the thought that tomorrow and the next day when I get up and creakingly-walk downstairs, tired and aching more than my 33 years should allow, I will still have the luxury of walking AND if some kind, generous person has taken pity at the thought of my beetroot-like face, and taken the time to donate whatever they can afford to this cause, then every step will have been worth it.

It's a long road ahead for Sophie; there's no racing to the finish line, we all just hope we can help her make it there!

For more information or to donate please visit the Just Giving Page via the following link:

Holly is a fantastic wedding singer in Shrewsbury who has years of experience and has performed at numerous weddings, product launches and parties.