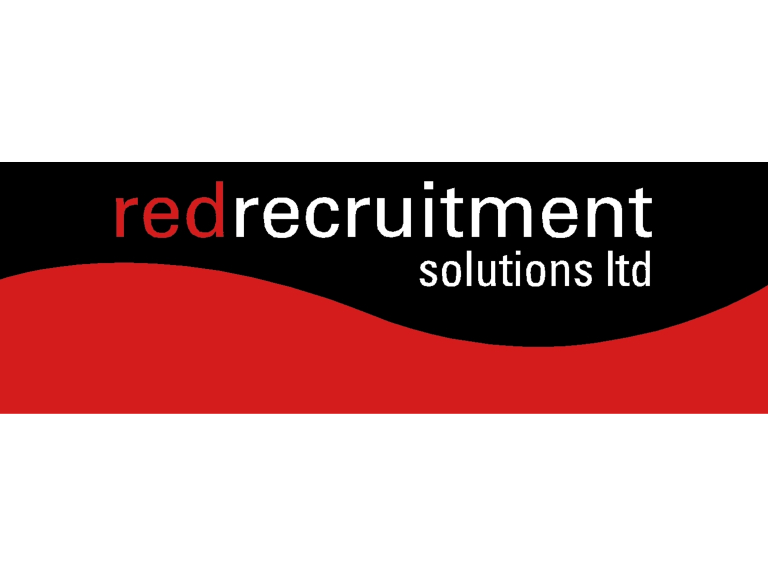 How is the GCSE grading system being changed?

Politicians claimed that the GCSEs were too easy. This year has been the first year with tougher grading, starting with English and Maths.  The new, tougher grading is comprised of a numerical system vs the old letter grading system.  The old system had an A* as the highest grade and now this is a 9.  The top grade will be handed out to less students.

The new system ranges from 1 being the lowest grade to 9 being the best.  The old system was set from U, the worst, to A*, the best.  The BBC reports that some employers have reported that the new system is confusing.  For example; the old system showed a C as a “good pass”.  The new system splits what would have been a C, or a good pass, into two categories: a grade 4 as a “standard pass” or a grade 5 as a “strong pass”.  Education Secretary Justine Greening says that a grade 5 will be the benchmark standard when comparing UK results to the rest of the world. 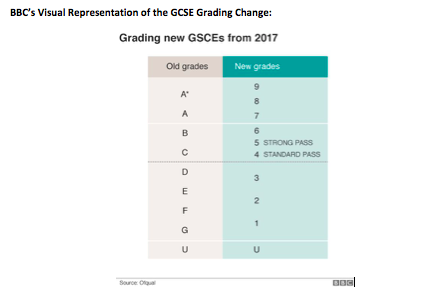 Why is the GCSE grading system being changed?

The GCSE grading system is being changed because of the new curriculum introduced by former Conservative Education Secretary Michael Gove in 2014.

Who is Michael Gove?

Michael Gove is a Conservative Party member who, under David Cameron’s government, lost his job in 2014, the same year he introduced the new curriculum which he started pushing for in the 2010 election.  According to disgruntled teacher Zoe Brown, Gove “butchered” the education system and left a legacy of 50,000 teachers leaving the profession in 2015 with 50% of remaining teachers being surveyed to say they too were considering leaving.  Ms. Brown also left the profession.

Why did Michael Gove and the Conservatives reform the GCSE grading system?

On 7th June 2014 Gove made a speech titled “The purpose of our school reforms”.  He noted that two-fifths of students were unable to attain a grade C (a “good pass” in the old grading) in English and maths GCSEs and that most of these students were from the poorest families.  For Gove, this was unacceptable.  Gove said that after researching the best education systems he came up with a 5 point philosophy for needed reform:  parental autonomy, school accountability regarding academic performance, better quality teachers, stricter student behaviour policies, and tougher curriculum.  This is, in a nut shell, was what the Conservative Party ran on in terms of education during the 2010 election.  And so, the GCSE grading system has been reformed by Gove in an attempt to make the UK’s education system better.

How did the first year of the new GCSE grading system go?

According to the Conservatives:

In August when the GCSE results came out the Sun reported that “the number of pupils getting top results fell to the lowest in a decade.”  However, the Tory politicians celebrated this as an end of “years of dumbing down the qualification”.  The Tories stated that the results show that the Government’s reforms were “translating into higher standards”.

According to Teachers & Students:

The changes were causing professional stress because before the test was administered they didn’t know how the new grading would work and are were unable to explain what a pass or fail would be to the students. Teachers and students also reported that student anxiety had also increased and even found students crying in bathrooms over the new academic pressures.

One professional tutor’s opinion was that students were more anxious because of their stressed out parents and how their parents perceived the new exam structures. He said “Sometimes I have to chat to parents and alleviate their fears and make them realise its not too dramatic a change.”

A recruitment specialist from employer/graduate website Milkround reported that the new system could be beneficial for employers as employers will be able to see more differences in the top achievers and added that application intake procedures would need to be changed in order to reap these benefits.

One recruiter from a private company reported that GCSE results were just one component of many skills and achievements which they take into account when hiring graduates.  They also weighed things like community volunteering and part time after school work experience.

In summary, the GCSEs are still a daunting and important part of a student’s life.  However, they are now graded more harshly and by numbers rather than letters.  The change to the GCSEs has occurred as the brain child of politician Michael Gove and as a result of the Conservative’s mandate following the 2010 election.  After the first year of the new system results show less students receiving the top marks.  The Tories say this is good.  Teachers, students, and parents bore the stress of the guinea pig year.  Employers say they will adjust to the changes in stride and continue to look at other aspects of a graduate’s skill set.

Rob Griffiths is the Recruitment Manager at Red Recruitment Solutions Ltd, an independent office recruitment agency in Shrewsbury. The team have experience recruiting staff throughout Shropshire and the...