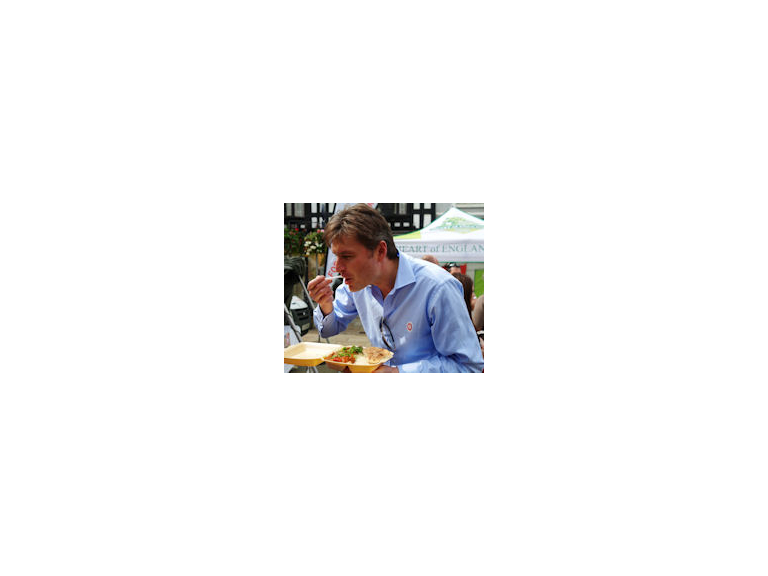 The event was part of the national Big Curry extravaganza, which encourages individuals and organisations to eat a curry in aid of the charity, whether through a simple night out with friends or the hosting of a special Gala Curry evening.

The Shrewsbury event saw visitors offered two different types curries, one prepared by professional curry chefs and the other by a team of army chefs, with tasters placing their empty plate in the relevant bin, with the army chefs announced the ultimate winner. Organisers are looking to raise £10,000 from donations, beating last year’s total of £7,500.

Daniel Kawczynski commented: “I would like to thank the organisers and volunteers who made this fundraising event on behalf of ABF The Soldiers Charity such a huge success.

"It was a great way to bring people across the county town and beyond together to raise money for such an important cause, one which gives vital support to serving and retired soldiers and their families and which relies solely on donations and goodwill.

"I am positive that our soldiers very much appreciated the enthusiasm and commitment of all the people in the town who organised such a wonderful event.”