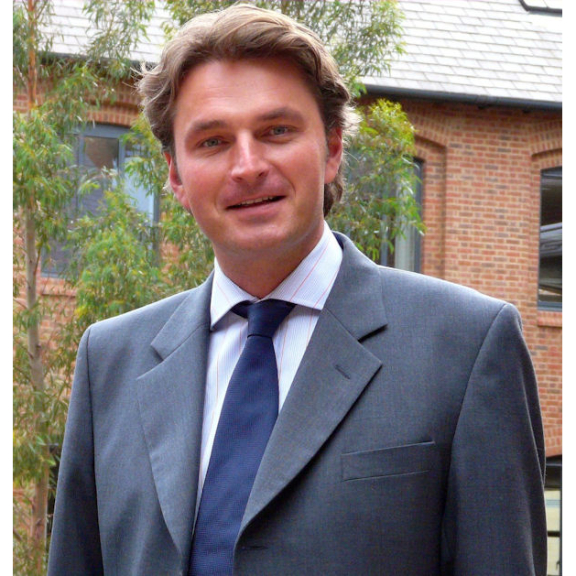 Shrewsbury and Atcham MP Daniel Kawczynski has written to Superintendent James Tozer to praise the exceptional bravery of four officers from the Shrewsbury Division, Roads Policing Unit, who helped to save two lives following an horrific car crash last year.

Constable David Williams, and Sergeants Stuart Wells, Darren Heyes, and Andrew Jackson were honoured for their courage at the annual Police Bravery Awards in London last Thursday [18th October] after battling to save two people trapped in a burning car following a crash on the A49, just south of Shrewsbury, last September.

Daniel Kawczynski MP said: “We all expect police officers to bravely protect our community, to take charge of situations where we could not cope, and face those moments where others would run away, and we sometimes take that for granted. I am sure in recent months that it has been brought once again to the public’s attention the dangers threatening our officers on a daily basis.

“To hear of the bravery of Constable David Williams, and Sergeants Stuart Wells, Darren Heyes and Andrew Jackson, when faced with this extremely frightening and distressing situation is humbling.

"They put their own lives on the line to save others, which is why I would like to offer my warmest commendation to all four officers who have gone above and beyond for our community, and who have shown unwavering commitment to their duties.”