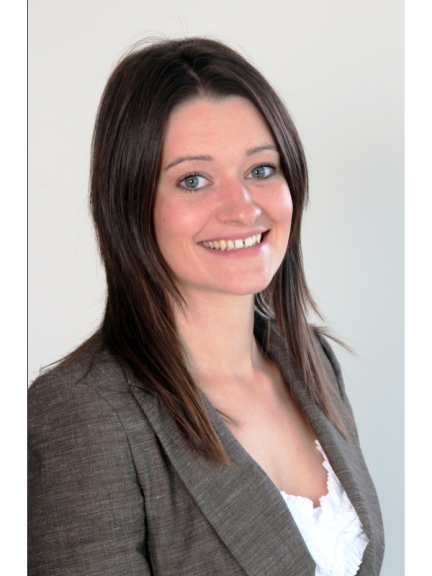 A Shrewsbury firm of solicitors is advising victims of abuse of a Government scheme which could provide financial comfort at a truly stressful time.

Shropshire-based PCB Solicitors is making victims aware about the Criminal Injuries Compensation Scheme, an initiative launched by the government to help and support victims of violent crime, which includes victims of physical and sexual abuse, through financial compensation of up to £250,000.

The advice follows statistics released by the NSPCC which found that nearly one quarter (24.1%) of young adults in the UK experienced some form of abuse from a peer or adult during their childhood.

The Criminal Injuries Compensation Scheme enables victims of abuse, in most situations, to claim compensation. Claims must be made within two years of the offence, but in some cases, such as childhood abuse, the scheme recognises it may have been extremely difficult for an individual to come forward at that time, and these cases are reviewed on an individual basis.

It is therefore essential that proper legal advice is sought at the earliest opportunity. Jemma Jones, Personal Injury Expert at PCB Solicitors, said: "Although this scheme is by no means compensation for the shocking crimes the victims have endured, it is a small recognition of public sympathy for them.

"Many individuals do not realise this scheme is available, and often find out later on in life through counselling. The initiative is not only available to the victim of an offence, but also to their immediate family who may have been indirectly affected by the crime.

"For example, family members may have suffered a mental injury from witnessing the crime, or the victim has died as a result of the crime.

"The initiative provides victims with support for the crimes they have endured, which may have affected them both physically and mentally.

"The scheme can also cover loss of earnings if the injury has resulted in them being unable to work, or undertake limited work. For some people, the crimes against them can have a life-long impact, affecting for example exam results, which in turn impacts on the individual's ability to follow their long-term career goals.

"There are a number of factors involved in the success of a claim, for example the crime must have been reported to the police, and the individual must have cooperated with the police as far as possible to bring the assailant to justice," Jemma concluded.

Anyone who believes they may be eligible for the scheme is urged to get in touch with Jemma Jones for more information on 01743 248148, or via email jemma.jones@pcblaw.co.uk, to arrange a meeting. In her day-to-day role, Jemma has experience supporting victims of abuse and is fully aware of the difficulties many individuals have in coming forward, but is dedicated to helping victims achieve some closure.