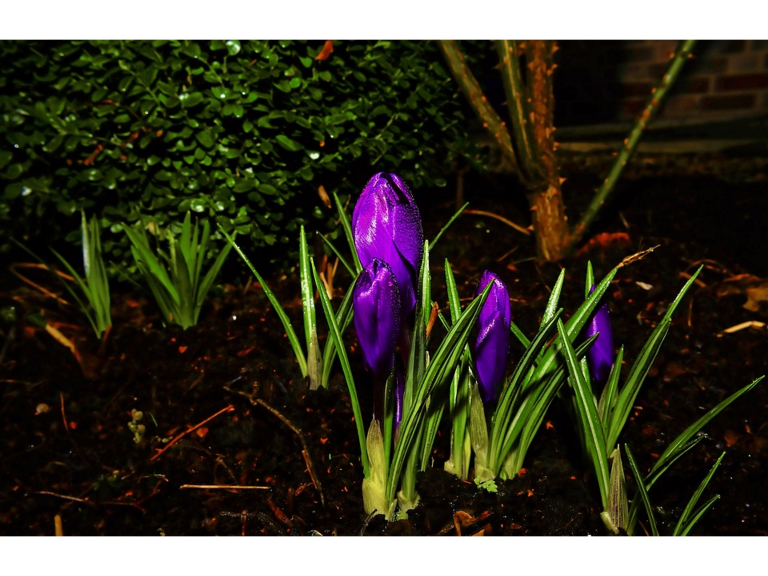 Shrewsbury has once again been deemed blooming lovely after winning a Gold award for its floral displays – and being crowned joint category winner by Heart of England in Bloom.

The results were announced at ceremony in Tamworth.

According to the panel, Shrewsbury ‘has embedded the Bloom ethos across everything the town does, touching every walk of life and every generation.’ Judges made particular note of the high standard of floral displays within the Castle grounds and described Shrewsbury as ‘a hidden gem in the English crown.’

The town was awarded Gold and nominated joint category winner with Tamworth in the Small City Category.

Judges visited Shrewsbury on July 23 when hundreds of floral hanging baskets, planters and containers throughout the town were judged against exacting criteria.

According to Heart of England, its Gold award is given to ‘exceptional achievers who have demonstrated a consistently high standard in all areas of the judging criteria.’

Horticultural bosses say they are now keeping their green-fingers crossed that Shrewsbury will be crowned best in Britain when the results of this year’s Britain in Bloom competition are announced on October 12.

Jackie Brennand, Shrewsbury in Bloom Chairman said: “This is once again a fantastic result for Shrewsbury and a testament to all the hard work that goes in to making our town blooming gorgeous all year round.

"We are delighted to have maintained our Gold standard at regional level but to be crowned national winners would be the icing on the cake so we are looking forward to finding out the Britain in Bloom results in October.”