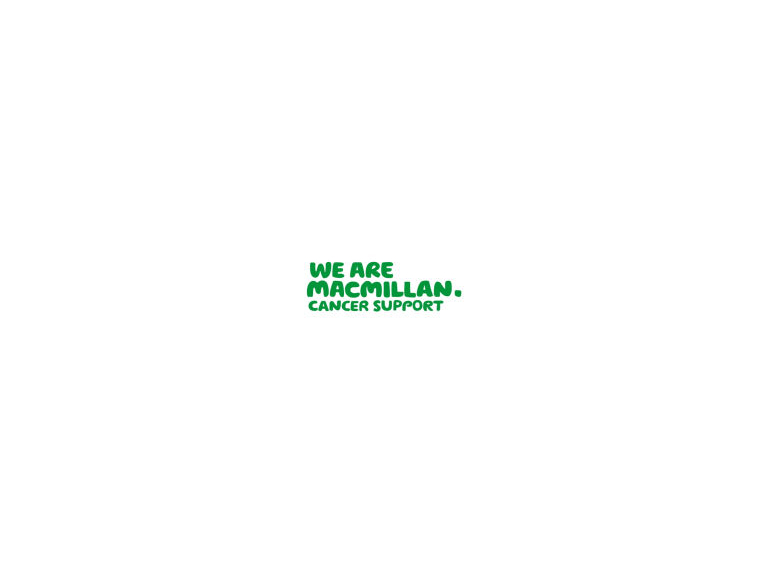 A dental team in Shrewsbury swapped their usual Friday night plans for a night in at work to raise money for charity last week.

The Dental Spa, based in Oxon Business Park, hosted their 'Night In' for Macmillan on Friday 16th May, encouraging team members to donate the money they would have spent on a night out to charity.

To get in the spirit of things, team members sported their pyjamas and onesies throughout the evening, and brought a selection of homemade party food to share.

Dentist Mili Shah, commented: “Our Night In for Macmillan was great fun, and a wonderful opportunity to support such a brilliant cause. We managed to raise a grand total of £200 for the charity, and actually enjoyed ourselves much more than we would have done on a night out!”

Aoife O'Donoghue, also a dentist at the Dental Spa, added: “Over two million people in the UK are living with cancer and Macmillan predicts that this figure will double to four million by 2030. With this in mind, it’s essential that we all make an effort to help those currently living with cancer, and invest in the charity now to help future generations. We all know someone who has been affected by cancer, and Macmillan provides vital medical, emotional, practical and financial support."

The Dental Spa
Why not check out this Dentists business in Shrewsbury. The Dental Spa is a 'thebestof' business member.
Latest Articles