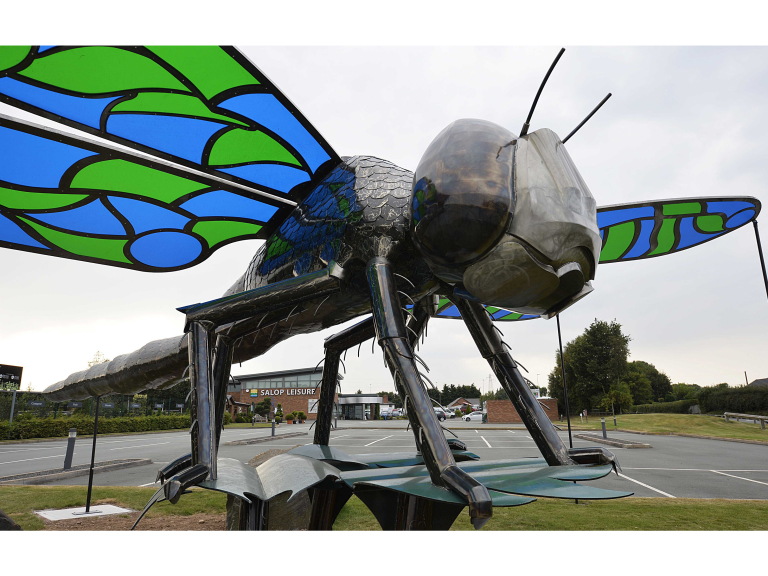 Visitors to the company’s headquarters, alongside the Shrewsbury bypass at Emstrey Island, will be greeted by staff wearing traditional Welsh costumes handing out daffodils and the company’s Love Coffee restaurant will be serving up a special menu with a flavour of Wales for the day. 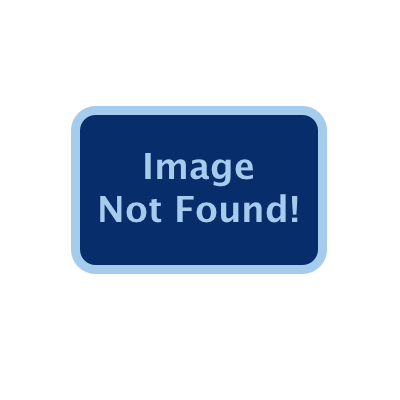 In addition, the company will be pulling out all the stops to promote the wonders of caravan, camping and touring holidays in Mid Wales.

Salop Leisure, which also has sales centres in Machynlleth and Stourport-on-Severn, spends thousands of pounds every year promoting tourism in Mid Wales to existing owners and prospective buyers of holiday homes, touring caravans, motorhomes and campervans from the West Midlands and North West England.

The company also owns eights holiday home and touring parks in the region and supplies caravan to more than 200 parks across Mid Wales and the Heart of England.

Val Hawkins, chief executive of MWT Cymru, which represents more than 500 and hospitality and tourism businesses in Mid Wales, praised Salop Leisure for continuing to promote the region as a tourism destination.

“Salop Leisure does a fantastic job to help us put Mid Wales on the map in our key target markets of the West Midlands and North West England,” she said. “The Wales Visitor Survey highlighted how important and caravan and camping sector is to the economy of Mid Wales.”

Salop Leisure’s chairman Tony Bywater says St David’s Day is always an important date in the company’s calendar because Wales is at the heart of the business.

“It’s an opportunity to not only celebrate the nation’s patron saint but also to promote the beautiful landscape and many attractions that Wales has to offer visitors,” he added. “Customer feedback indicates that Mid Wales is one of the most popular destinations in the UK with people looking to buy a caravan holiday home.”