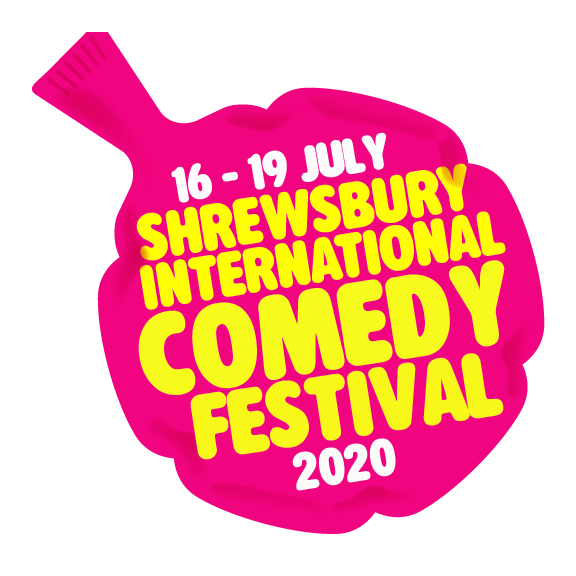 The full line up for this year’s Shrewsbury International Comedy Festival (SICFest) has been announced, with a host of new faces plus returning favourites to keep the county town amused.

As ever, the weekend kicks off with a Festival Jesters show on the Thursday in the Walker Theatre (Theatre Severn) hosted by regular compere Dan Nightingale introduces Lauren Pattison, Lovdev Barpaga & Adam Rowe. 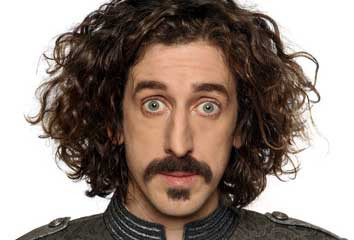 Amongst the many Edinburgh Festival preview & works in progress from the likes of Radio 4’s Tom Wrigglesworth, recent Mock The Week debutant Chris Washington & bona fide “next big thing” Scott Bennett amongst others, there are a number of innovative new shows that organisers hope will catch the imagination of the public. 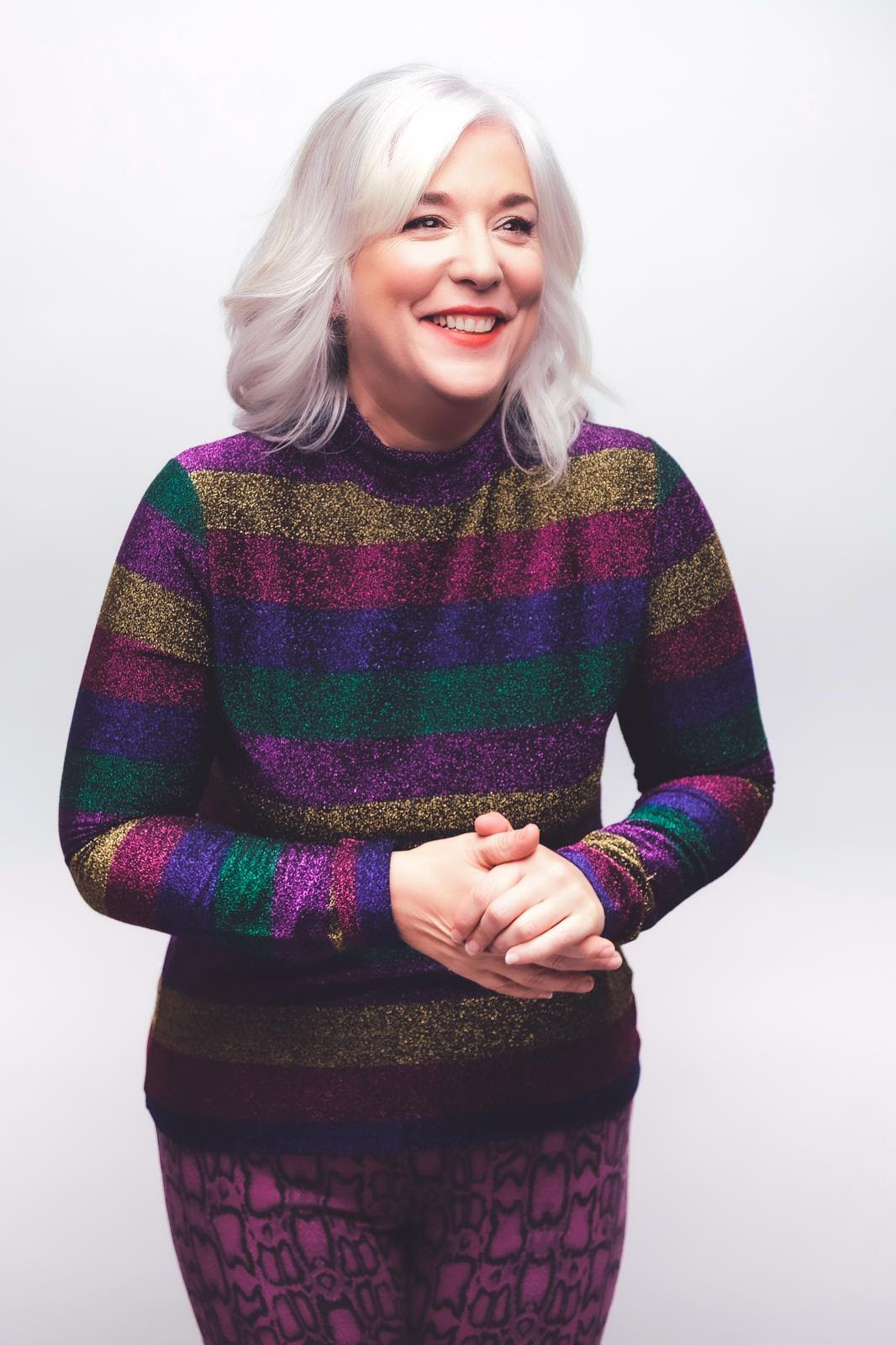 Festival co-director Kevin Bland explains, “We’re doing things a little differently this year, in that we’re breaking up the previews with other types of show we haven’t done before. We have an Afternoon Comedy Club, where Lou Conran, Heidi Regan & Lindsey Santoro perform their club sets ahead of their Edinburgh offerings; an improv show, “I’m No Expert But…” hosted by Danny McLoughlin which invites guest comedians to deliver an impromptu lecture on a subject that is only revealed to them during the show & we have an innovative, interactive quiz hosted by Britpop legends Shed Seven’s drummer, Alan Leach – or as he’s better known - Alan Shed. We are also delighted to welcome on board some new venues for this year - The Hole In The Wall, Nerdy Café & Oil Bar.”

Finally as ever the Gala Show rounds off the weekend, and as four amazing acts have already been announced tickets are selling fast. Quintessentially English sarcasm from Simon Evans is mixed with the sardonic outpourings of Canadian iconoclast Tom Stade, powerful polemic from Aussie Heavy Metallist Steve Hughes & out and out silliness from The Raymond & Mr Timpkins Revue – and there are still two more acts to be announced!

The Festival runs from Thursday 16th July to Sunday 19th. The full line up and tickets for all shows are available from Theatre Severn, Box Office or Website.