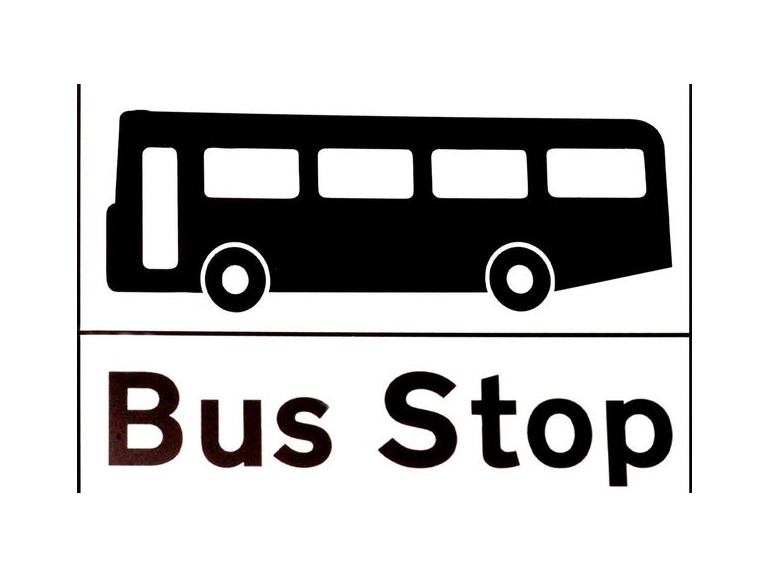 Shrewsbury College has increased its bus services by over a third in response to the challenges facing young people with ever-increasing bus pass prices and reducing bus service routes in the county.

The College decided to add a third main subsidised bus route for students to its existing two routes after Shropshire Council ran a consultation on proposed bus fare rises on student transport.

The results of the consultation, which ended in May, meant that the cost of travel for students aged 16 and over will increase from £550 to up to £876 per academic year – an increase of around 60 per cent to be phased over two years.

Principal of Shrewsbury College, Steve Wain, said the consultation had come “very late in the year” when most students had already decided which College they wanted to attend.

He said: “Shropshire is a very rural county and some of our students have to travel a long way to get to College – some of them have to use up to three different bus passes to get here so this increase will affect them greatly.

“We worked with any affected students and their families and decided to add an extra subsidised route to the existing two we run already.

“We know that retention issues and poor attendance are linked to poor transport and where we support students with buses, we have a much higher attendance rate. This is a very important issue for us and transport should not be a barrier to education. We are also putting more money into bursaries to help more people access and attain an education with us.”

In July, the College received it’s best ever Ofsted rating of Good. On the issue of transport the Inspector’s report said: “The high cost of public transport locally is a significant barrier to ensuring students are present in lessons, although the College has been extremely successful in improving attendance of a small cohort of students for whom it has been able to issue subsidised bus passes.”

The College routes will be:

In addition there will be a new College minibus shuttle service from Shrewsbury town centre bus station to College every morning between 7.30 - 8.45am and each evening between 4.15 - 5.30pm in response to changes to the Arriva bus service coming out of town.

Jodi Ecclestone, 18, from Telford, studied the L3 Diploma in Performing Arts and used student transport to access her course.

She said:  “I felt the course was better than other College’s courses I had looked at closer to home. I used buses to get to College, and apart from getting up earlier, it was always straightforward. I spoke to student support as I qualified for financial help towards bus fares and meal tickets and have also had help towards trips so I have been able to enjoy the full College experience.”

A number of advice events are being held in September at the College where staff will be on hand with information on all aspects of College life, including courses, transport and financial assistance. They are on 1 September from 5.30pm to 7.30pm and 3, 9 and 11 September from 5-7pm.

Advice on a special year-long programme of study of six GCSEs including maths, English, Science and Languages will be held on 5 September from 10am to 1.45pm.

A special drop-in advice event is planned at the College’s Origins Restaurant on London Road on 8 September from 5-7pm for anyone specifically interested in higher-level Health & Social Care, Counselling and Education courses.