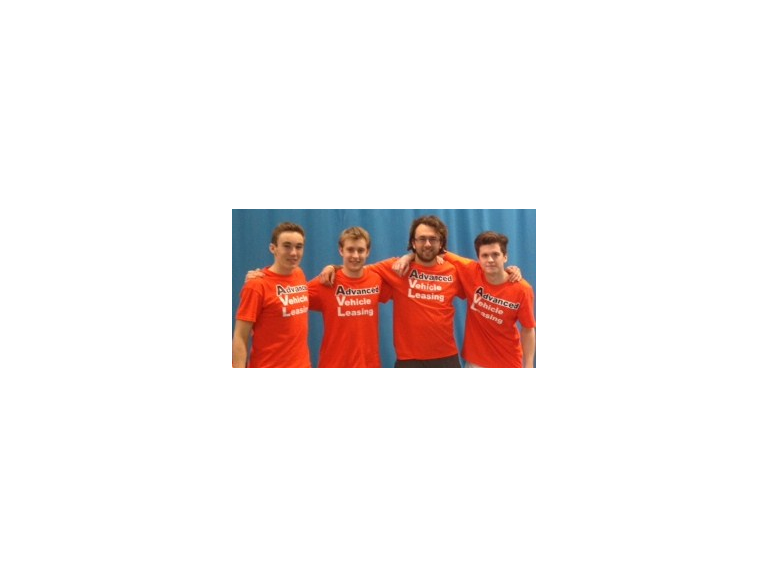 The Shrewsbury Club's men's tennis team are officially one of the country's top eight teams after bowing out in the quarter finals of a top national competition to the eventual winners by the narrowest of margins.
The team from the Sundorne Road club were delighted to qualify for the final of the National Premier Indoor Tennis League for the first time in the competition's 12 year history.
They took their place among the leading 16 teams nationwide for a four-day festival of tennis at Sunderland.
Proud
Nigel Hunter, Director of Tennis at The Shrewsbury Club, said he was proud of what the team had achieved and now hopes they can build on this year's success in the future.
He added: "It was a great experience for our players competing against some of the country's top players, world ranked players, and it should inspire us to train hard and work even harder to keep performing at this sort of level."
The Shrewsbury Club held their nerve to beat London side Chandos in round one of the prestigious event in which all matches are played as doubles.
Tie-break
The match ended in a 2-2 draw but then Alex Parry and Ed Gibbs teamed up to win the deciding tie break shootout.
That sent the Shrewsbury side into the quarter finals where they were paired against No 1 seeds Gosling Sports Park from Welwyn Garden City in Hertfordshire.
Once again the match ended in a 2-2 draw with another tie break required to determine which team would progress to the semi finals.
It looked to be advantage The Shrewsbury Club when Gibbs served for the match at 9-7 ahead, but Gosling survived and rallied to eventually win the tie break 12-10.
Tournament Champions
Gosling made the most of their narrow escape to go on and be crowned tournament champions once again.
Nigel added: "It was a devastating way to lose having been so close to reaching the semis, but we can still be very proud of what we've achieved in qualifying for the first time and becoming one of the top eight teams in the country."
More