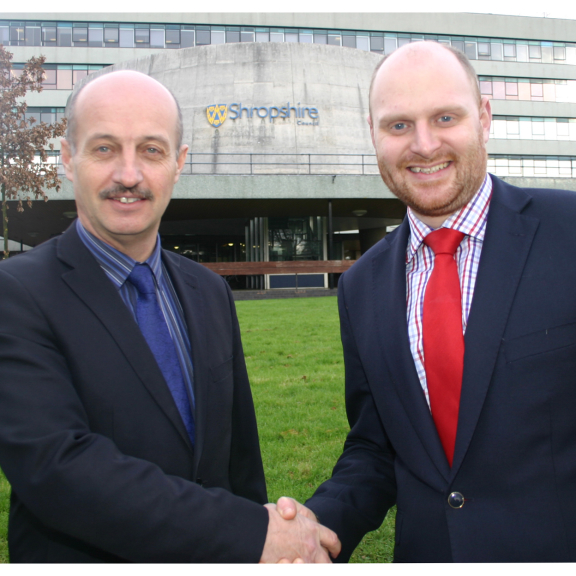 A Shropshire home builder has responded to a recent newspaper article about the declining provision of affordable housing with the announcement of a new build in the north of the county.

Shrewsbury based Saxonby has also received encouragement from Cllr Mal Price about the development, which will consist of 24, two and three bedroom homes in Liverpool Road, Whitchurch, built to environmental Code For Sustainable Homes level 3 and available for general rent only to people from the surrounding area only.

Saxonby, commissioned by a major housing association and funded by the Homes and Communities Agency, will start work on the site this month. Cllr Price, Shropshire Council cabinet member for housing, recently stated his concerns that developers were struggling to deliver their affordable housing quotas for new-build projects.

However, welcoming Saxonby’s news, he said: “Shropshire is in desperate need of more affordable homes, so I am always pleased to see new developments taking place which will provide much-needed homes for local people.”

James Wood, director at Saxonby, said: “This is good news for home seekers in Whitchurch and for skilled workers the house building and construction sector. We will be contracting Shropshire based suppliers to work on the development, currently the biggest of its kind in Shropshire, and as a result playing our part in supporting and sustaining the local economy.”