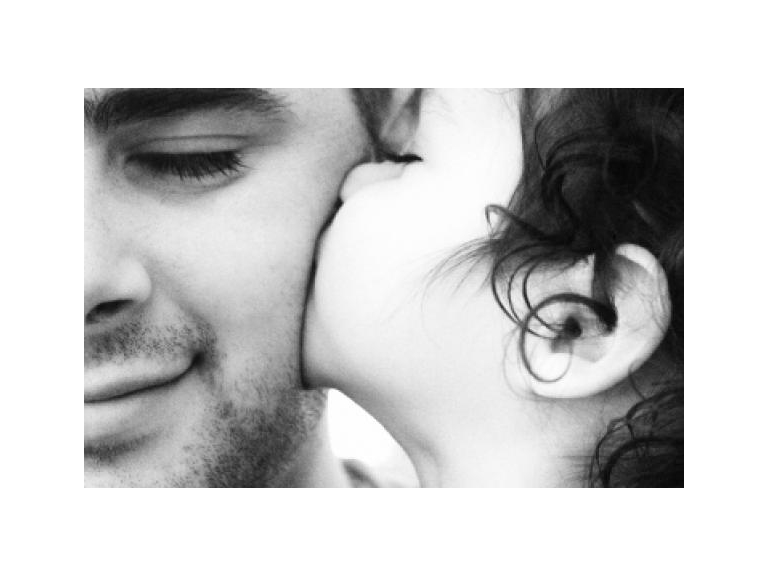 It's that time of year again, another marketer’s dream where the shops are full of cards and specifically themed things to send to someone special, and this time Shrewsbury - it's for our fathers.

Once again, here at thebestof Shrewsbury we have been on a fact finding excercise to see why we celebrate Father's Day (not that we need a reason to hail our dad's as pretty cool) - and here are some of the gems we have unearthed for you - mostly courtesy of Wikipedia:

Father's Day is a celebration of fathers inaugurated in the early twentieth century to complement Mother's Day in celebrating fatherhood and male parenting.

Fact Two: Credit for what we now recognise as the official Father's Day goes to Sonora Smart Dodd, born in Arkansas from Spokane, who invented her own celebration of Father's Day in 1910.

Its first celebration was in Spokane, Washington on June 19, 1910. Her father, the Civil War veteran William Jackson Smart, was a single parent who reared his six children in Spokane, Washington. Although she initially suggested June 5, her father's birthday, she did not provide the organisers with enough time to make arrangements (WHOOPS!), and the celebration was deferred to the third Sunday of June.

A bill to accord national recognition of the holiday was introduced in Congress in1913. In 1916, President Woodrow Wilson went to Spokane to speak in a Father's Day celebration and wanted to make it official, but Congress resisted, fearing that it would become commercialised. (Well....they were kind of right....)

US President Calvin Coolidge recommended in 1924 that the day be observed by the nation, but stopped short of issuing a national proclamation. Two earlier attempts to formally recognise the holiday had been defeated by Congress.

In 1957, Maine Senator Margaret Chase Smith wrote a proposal accusing Congress of ignoring fathers for 40 years while honouring mothers, thus singling out just one of our two parents". (Right on sister!)

In 1966, President Lyndon B. Johnson issued the first presidential proclamation honouring fathers, designating the third Sunday in June as Father's Day. Six years later, the day was made a permanent national holiday when President Richard Nixon signed it into law in 1972.

In addition to Father's Day, International Men's Day is celebrated in many countries on November 19 for men and boys who are fathers. (That's a lot of cards and socks we need to buy!)

I personally choose not to buy my Dad socks, he is getting on in years and in my opinion he prefers to have memories.

So I choose to take him out and do stuff with him to thank him for all the things he does for me every day.

There are loads of things we can buy our dad, and lots of places we can take him take him to - like RAF Cosford's Air Show or the River Festival in Shrewsbury (a little ahead of schedule)

And if he is like mine and partial to a tipple or two then perhaps a trip out together to his favourite bar or somewhere nice to eat would be a good treat.

Whatever you get up to, thank you dad for being yours - the only dad you have.