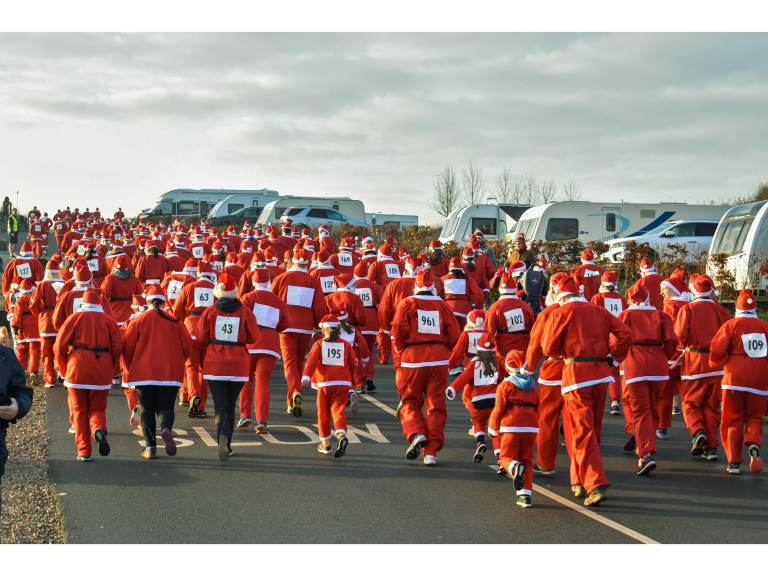 Nearly 300 adults and children turned a leisure company red and green as they dressed up as Santa and his elves to take part in a charity fun run in Shrewsbury on Sunday.

Organised by caravan and motorhome dealership Salop Leisure and the company’s Love2Stay resort, the Salop Santa Dash and Elf Dash attracted 280 runners and raised money to support the work of Shrewsbury Town in the Community.

The charity is independent of the football club, self-funded and needs to raise £1 million a year to deliver 39 different programmes for people of all ages in the community.

The Salop Santa Dash took a sea of red runners along a five-kilometre course around the beautiful grounds at Salop Leisure, the company’s Love2Live fitness and wellness centre and Love2Stay, where the event started and finished.

The Salop Elf Dash, a new addition this year, saw 40 children under the age of eight complete a 1.1-kilometre course.

Ed Glover, Salop Leisure’s marketing manager, said: “The event was a great success and we had excellent feedback from everyone who took part. The Santa runners loved the course and parents liked the idea of the Elf Dash for their children. 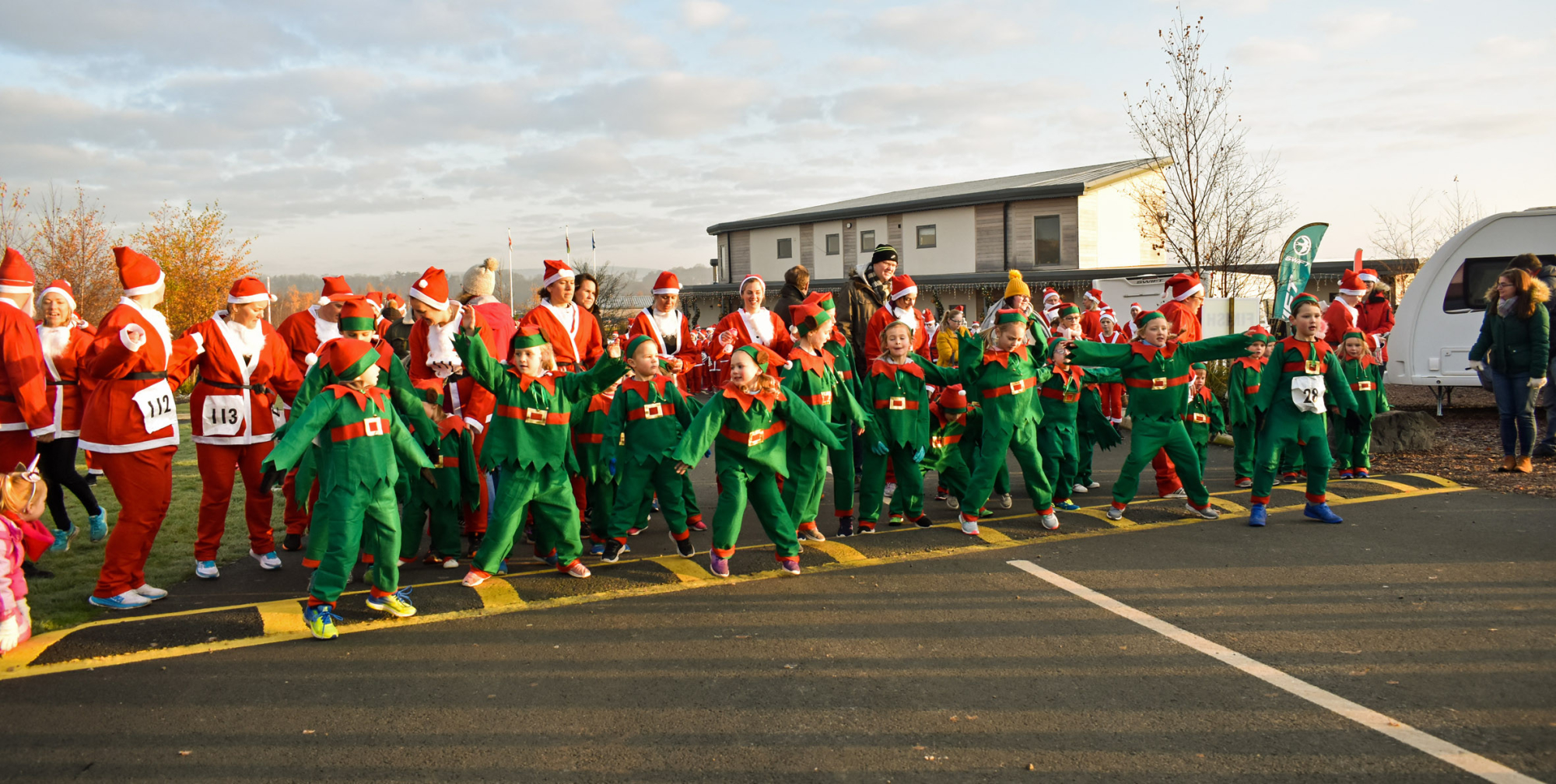 “We had lots of families taking part, some corporate groups, couples, friends, runners with prams and dogs and even one lady with a Zimmer frame. There was a mixture of ages and the atmosphere was great as people joined in the festive fun.

“We don’t yet know how much has been raised for Shrewsbury Town in the Community, but a donation will be made from the profit.”

It was also another busy weekend for Santa’s Grotto at Salop Leisure and the synthetic skating rink at Love2Stay, which are part of a range of activities organised for the Salop Christmas Adventure. Full details atwww.salopchristmas.co.uk.