Nearly 300 children from six schools are expected to gather at Shrewsbury Athletics Stadium next month for the second Salop Leisure Schools Relay Meeting.

The meeting, which is being held on Wednesday, July 13, comprises 12 events contested at various distances and is the brainchild of Shrewsbury Athletic Club president Derek Hayward, who has more than 50 years’ experience of supporting school and club athletics.

The relay, which begins at 4.15pm, is for years seven to 10 and children are restricted to competing in one relay race only.

“This event aims to promote athletics in schools,” said Mr Hayward. “It’s a good way to get as many children as possible involved and the fact that we shall have 50 children from each of the six schools there is tremendous.

“Hopefully, the event will make children aware of Shrewsbury Athletic Club and may encourage some of them to participate in future events at the synthetic surfaced track.” 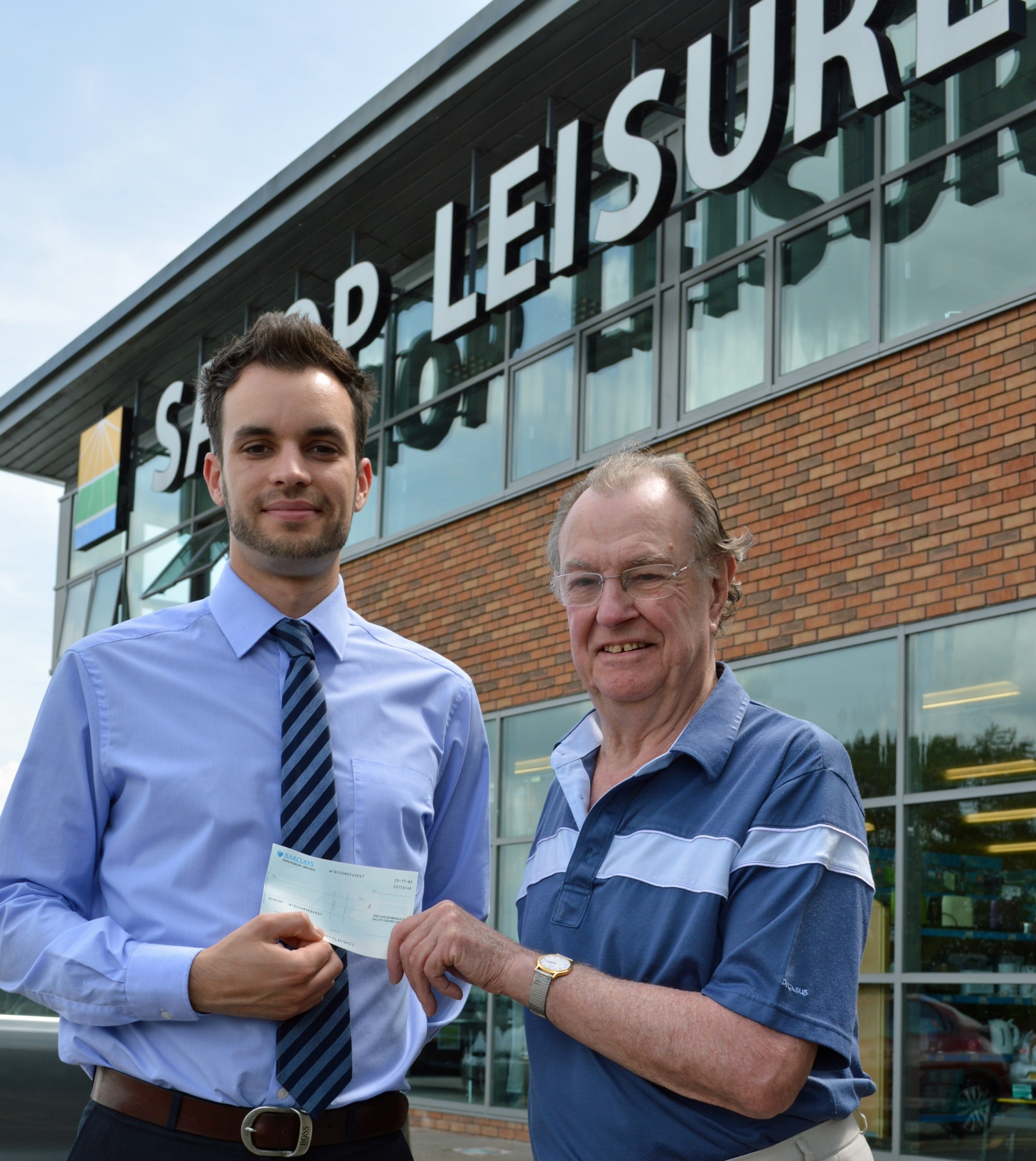 Main sponsor is caravan, motorhome and campervan dealership Salop Leisure whose chairman Tony Bywater said: “It is wonderful to see so many young people participating in sport which helps them to stay fit and healthy.

“Derek is to be congratulated for organising this meeting, which will bring together around 300 young people and may possibly include many potential track stars of the future at Shrewsbury Athletics Stadium.

“We are delighted to support the meeting as part of our sponsorship of Shrewsbury Athletic Club and hope it will be another great success.”