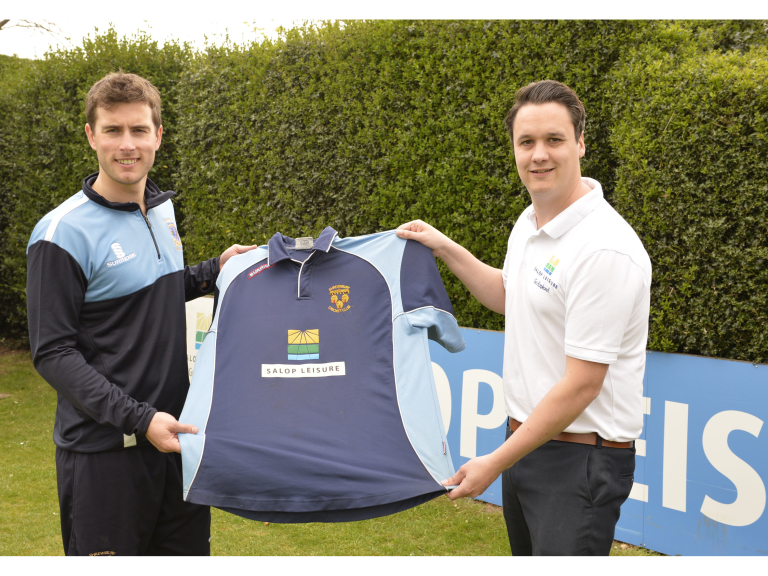 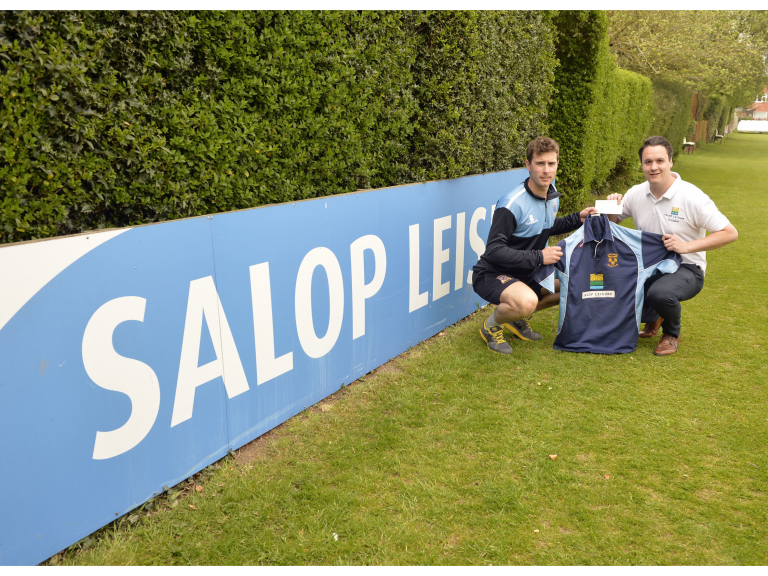 The company has also agreed to sponsor replica Shrewsbury Cricket Club T20 shirts with Salop Leisure’s branding for the club’s 100 plus junior section.

A fantastic ambassador for Shrewsbury

Scott Higgins, the company’s marketing and holiday homes sales manager, said: “Salop Leisure is proud to have been associated with Shrewsbury Cricket Club, which is a fantastic ambassador for our town, for more than 20 years.”

“We are keen to continue our support of the club and its superb youth set up which has made a huge contribution towards the success of the first team in the Birmingham and District Cricket League Premier Division and national and regional competitions.

“A succession of talented cricketers have come through the club to play first class cricket, including Jimmy Taylor, Joe Leach, Jack Shantry and Ed Barnard and long may that continue.”

This summer’s Salop Leisure Knockout T20 Trophy tournament, which Shrewsbury are looking to retain, will again be played over three Friday evenings, July 15th and 22nd and August 5th.

Ed Foster from Shrewsbury Cricket Club said: “To be able to have such a strong and long running relationship with Salop Leisure is of immense value to the club and we appreciate greatly the company’s continued support.”