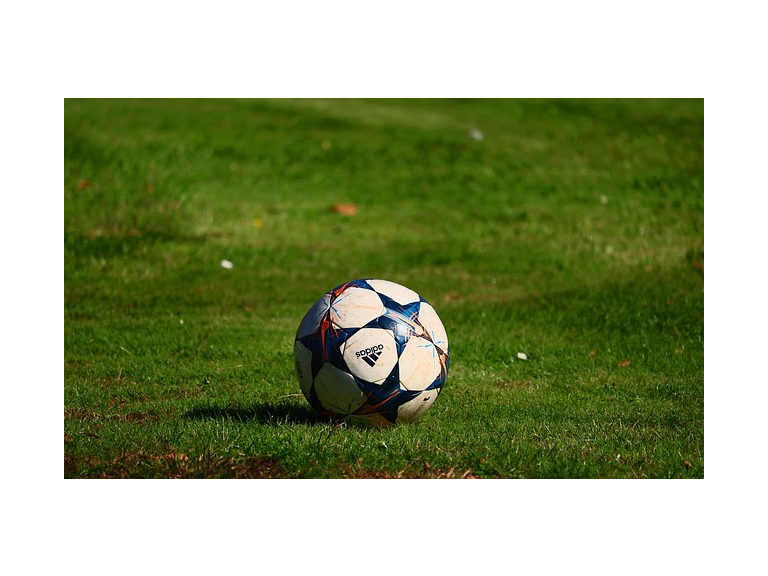 Employees from two of Shrewsbury’s best known companies put their footballing skills to the test in a challenge match at Shrewsbury Town’s Greenhous Meadow Stadium.

For the second year running, award-winning caravan dealership Salop Leisure came out on top, beating their Greenhous Group rivals 2-1 and raising around £300 for charity in the process.

Salop Leisure’s chairman Tony Bywater praised the standard of football played in the match. “The quality of football was superb and it was one of the most exciting games played at the stadium this season,” he said.

“I am sure that scouts from Shrewsbury Town were watching but none of our players are for sale!”

Now Salop Leisure are appealing to other local companies who are interested in taking them on in a football match and they hope to also arrange a few corporate cricket matches this summer. 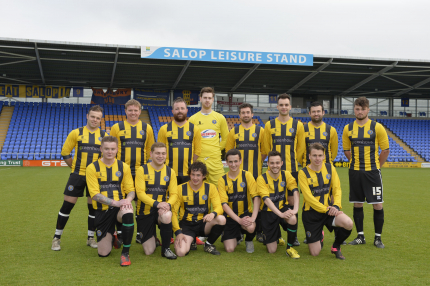 The sponsorship raised by the match will go towards Salop Leisure marketing assistant Max Ball’s mission to raise £8,000 for Macmillan Cancer Support to say thank you to the charity for supporting his father, Steve, who is battling terminal cancer.

Max has set himself 12 different sponsored challenges - MaxAndTheMac12 - during 2016. Due to his efforts and the support of work colleagues and friends, the fundraising total currently stands at £5,500 after five challenges.