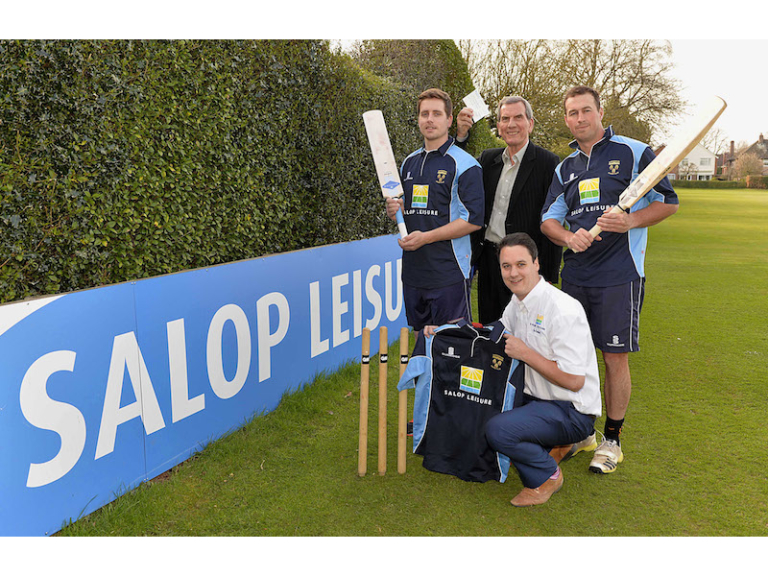 Oswestry beat Shrewsbury in last season’s final to win the invitation competition for the first time and the hosts will be keen to regain the silverware this time.

The tournaments begins on Friday, July 17 with Shrewsbury playing Shifnal followed by the holders Oswestry taking on Bridgnorth on July 24. The final will be on August 7. All matches start at 6.15pm.

Previously, the two semi-finals and final were all held on a Sunday in August.

“We hope the new format will again attract more people to the club across the three fixtures and create an atmosphere similar to what the county T20 game has done by switching to a Friday night to get bigger crowds,” said Scott Higgins, sales and marketing manager at Salop Leisure, tournament sponsor.

“Hopefully, people who have never have been to the cricket club before will be attracted by the high standard of cricket on display from the county’s top cricketers.”

Ed Foster from Shrewsbury Cricket Club said: “We were delighted with how well the change in format of the tournament went down last season and look forward to improving on its success this year. Twenty20 cricket is very popular around the world now so it's great that there's a high quality competition in Shropshire for both the players and spectators to enjoy.”

In addition to sponsoring the exciting T20 tournament, award-winning caravan dealership Salop Leisure has agreed to extend its support of Shrewsbury Cricket Club to more than 20 years.

“I am confident that Shrewsbury Town is going to become Sky Bet League Two champions and it would be a great double for the town if the cricket club were to win their league,” he added.

“We are neighbours of the cricket club which genuinely cares about developing young cricketers and the company is very proud to be associated with it.”

Foster said: “To be able to have such a strong and long running relationship with a sponsor is of immense value to the club. We’re very appreciative of the support provided by Salop Leisure, not just during the Twenty20 competition, but throughout the whole summer and the rest of the year.”