Award winning, Shrewsbury-based caravan and motorhome dealership Salop Leisure is one of six exclusive dealerships appointed by Swift Group to sell the iconic American brand Airstream in the UK from this month.

Three Airstream models, which have an unmistakable rounded aerodynamic ‘silver bullet’ exterior, will be sold in the UK through the regional network.

Salop Leisure, which has sales centres in Shrewsbury, Machynlleth and Stourport-on-Severn, will be servicing an area from Manchester and covering the West Midlands and Wales.

Airstream will officially be launched at the Motorhome and Caravan Show, NEC on October 17 with demonstration models available at the six dealerships for people to view from the start of September. 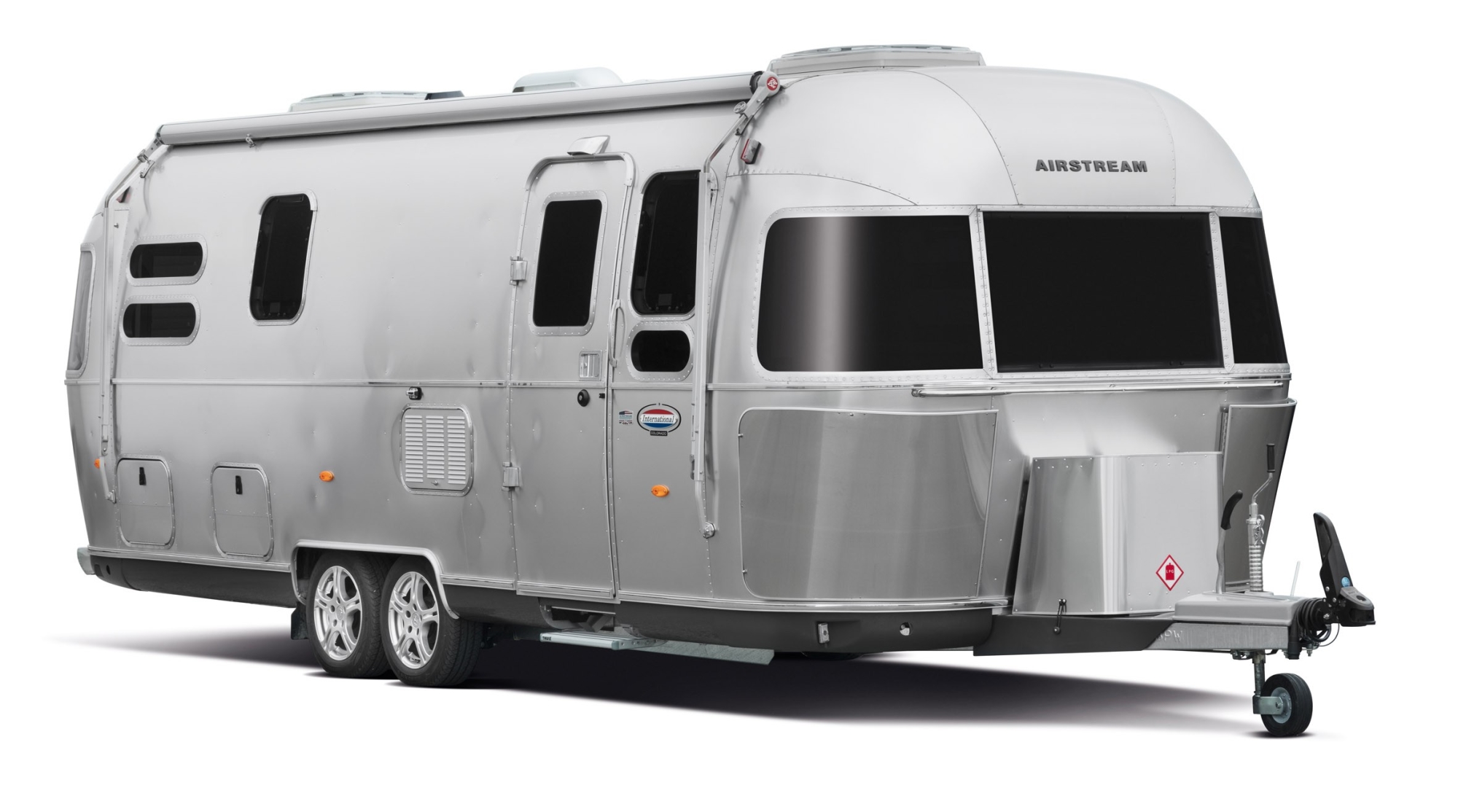 The three models - Colorado, Missouri and Yukon - are each named after a well-known US river, reinforcing the American heritage of Airstream and reflecting the freedom and adventure Airstreamers experience. Swift will be showcasing the Airstreams at various events from now onwards.

Mark Bebb, Salop Leisure’s managing director, said: “We are delighted and proud to be selling probably the most iconic brand in the leisure and recreational vehicle industry at our premises in Shrewsbury which adds to our expanding offer.

“When people buy luxury goods, it’s important that they are given first class customer service and we aim to supply Airstream to people living in the West Midlands, Wales and part of the North West of England.

“We confidently expect Airstream to attract new customers to our business and convince them that caravanning is a cool and fashionable thing to do with their leisure time.”

The longest Airstream is the four-berth Colorado at 8.25m, the Missouri is also a four berth and the shortest at 6.81m, while the Yukon is two or three berths at 7.6m.

The exterior of each model is handcrafted with a buck riveted aluminium body-shell incorporating wrap around panoramic front and rear windows with tempered tinted glazing.

The Swift designers have brought a stylish twist to this all-American icon with two distinctive furnishing schemes called Manhattan and Americana, which both come with leather upholstery as standard with Impala fabric as an option.

Until the full UK Airstream website (airstream-uk.co.uk) is launched in early September, a mini-brochure with interior and exterior images along with full specification can be downloaded from the site.

Swift Group’s commercial director Nick Page said: “With the launch of Airstream just a few weeks away, the excitement is palpable, and the new interior schemes have created an incredible buzz with everyone who has seen them, in fact we are already receiving enquiries from prospective buyers.

“We are delighted that Ben Parkin has joined as Airstream brand manager and thrilled to have six of the leading UK dealerships committed, each of whom will be receiving demonstration stock in early September for public viewing.”