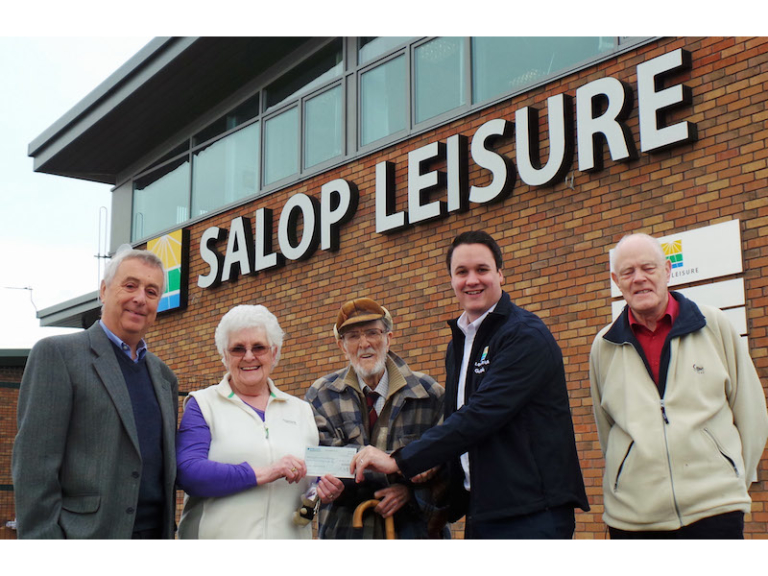 A record 60 teams from 30 clubs will be competing in five divisions of the Shrewsbury and District Senior Citizens Bowling League this season.

Hanwood B has joined the league, which has more than 660 senior citizen men and women registered. The new league season begins on April 15 and runs until mid September.

The most senior of the senior citizens involved in the league is president Bill Garratt, a member of Atcham Bowling Club, who will be 99 in October. Playing members range in age from 65 to 88 years

Member clubs span an area stretching from Llanrhaeadr y Mochnant, Oswestry and Wem in the north to Church Stretton, Minsterley and Worthen and Brockton in the south and the majority of matches are played on a Thursday afternoon.

However, at the league’s annual meeting in January, a new rule was introduced stating that any new club joining the league would have to be located no further than 20 miles by road from Meole Brace Bowling club.

“The league provides friendly competition and a valued social activity for retired people to enjoy every Thursday,” said league secretary Chris Kershaw, who is captain of the Severnside A team. “Having an afternoon senior citizens league enables some of the older bowlers who don’t like bowling in an evening to carry on playing competitively.”

Sponsor for the eighth successive season is Shrewsbury-based caravan and motorhome dealership Salop Leisure, which has regional sales centres in Machynlleth and Stourport-on-Severn.

Chairman Tony Bywater says the company is delighted to be associated with such a successful and well run league. “Many of the players in this league are caravan owners and customers of Salop Leisure who stay active and make the most of their leisure time in retirement,” he said.

“The fact that the league has a record number of teams this season underlines just how popular it is with senior citizens across Shropshire and the Welsh border. Long may it continue to prosper.”

Mr Kershaw thanked Salop Leisure for its continued support, which he said has enabled the league to keep team subscriptions at £25 again this year.

Major competitions, to be held at Severnside Bowling Club, Shrewsbury, this season are the singles cup on July 1, the Wilf Onions doubles on August 5, finals of the Dick Meyrick, Ron Smout and Sponsors Shield competitions on September 14 and President’s Day on September 17. The league also plays a representative match for the Dixon Cup against Mid Shropshire Seniors League on September 7.