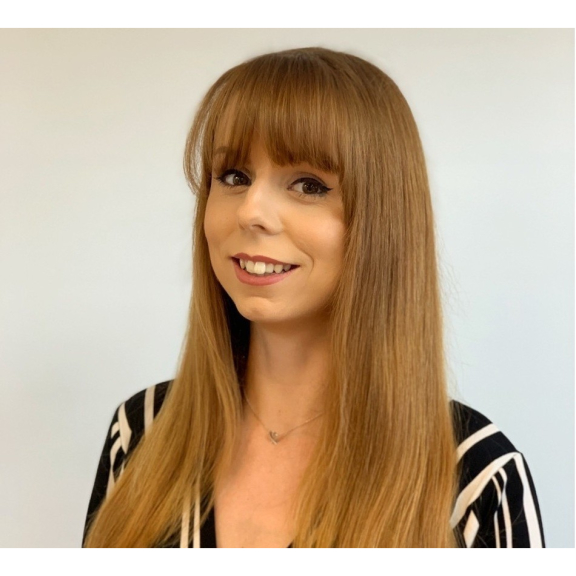 An award-winning Shrewsbury care company, which took on an apprentice five years ago this month, has not only promoted her, but also helped her gain degree-level qualifications.

Sammie Milton, joined Bluebird Care, based in Shrewsbury, five years ago this month as an apprentice. Over the next 18 months she completed her NVQ Level 3 in Business Administration and on completion was taken on permanently and later promoted to Manager’s Assistant.

Since then, she has worked tirelessly and has just completed her QCF (Qualifications and Credit Framework, which replaces NVQ) Level 5 in Leadership & Management in Health & Social Care.

Sammie, from Shrewsbury, said: “I started out as an apprentice as I wanted to gain some qualifications while working. But I had no idea I would enjoy working for a care company and all that it entails so much. I have been so supported by Bluebird Care to continue training and have now got a degree-level qualification and taken on a lot more responsibility.

“Even while studying and working towards my QCF Level 5, I took on a range of shorter distance learning courses in areas such as mental health, dementia and safeguarding and I will continue to do those. I want to stay in the company and keep taking on any more training which comes up and I feel totally supported to do that. The training has helped me so much because I am the first port of call for customer’s and staff who ring up with any issues and I can help and signpost them much more effectively.”

Claire Flavell, Director of Care who took Sammie on as an apprentice, said she was proud the company supported its staff so well and always sought to promote from within.

“We have always been a rapidly growing company and we believe that promoting from within is the best way to get happy, well informed staff who are good at their jobs,” she said.

“I needed assistance and decided that an apprentice would be the best route – not only for myself, but it would give someone a chance to learn skills and get qualifications while working and being paid.

“Sammie proved herself at this, and we were not only delighted to take her on permanently, but also to help her gain more qualifications, and as a result of her dedication and hard work in the company, promotions.

“It’s a great example of what can be achieved when you start out with a role in care work and we have seen some of our employees climb the ranks from care assistant to senior positions such as supervisor and care manager. We have also seen staff leave Bluebird Care to train to become nurses and doctors, and this is all down to the positive experience they have had working in care.”

Shropshire tractor pull raises £12,000 for hospices
Sign up for offers
Sign up for what's on guide
Become an author
Popular Categories