Prime Minister Theresa May, who revealed last week that she made the decision to hold a snap general election whilst on a “walking and thinking” break in Southern Snowdonia, has been invited to return to sample one of the region’s five-star holiday home parks.

The invitation has been extended by Tony Bywater, chairman of Shrewsbury-based Salop Leisure, which has a sales centre in Machynlleth and owns nine holiday home and touring parks in Mid Wales, all have which have five-star status.

The Prime Minister and her husband, Philip, spent five days in Southern Snowdonia prior to Easter and has spoken about her love of the region. News that she made the surprise decision to hold a general election during the break attracted television cameras to the region earlier this week. 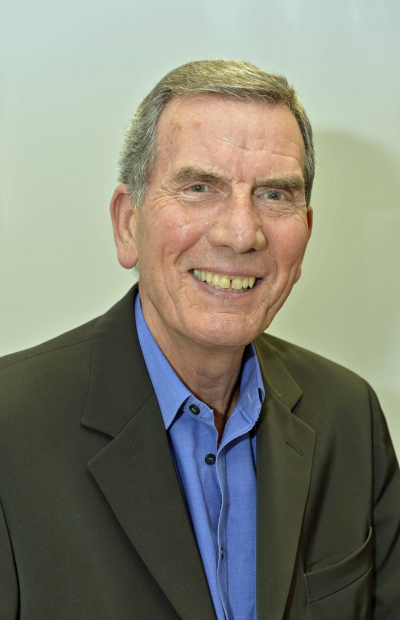 Mr Bywater said he was delighted to hear that the Prime Minister and her husband had joined the thousands of people who enjoyed a holiday break to Mid Wales over the Easter period.

“It’s fantastic news for the Mid Wales tourism industry that Theresa May and her husband have chosen to take a break in the Snowdonia National Park,” he said. “I have written to the Prime Minister inviting her to return to the region to enjoy a complimentary break in a luxury five-star caravan holiday home at a time of her choice.

“We have experienced record demand for caravan holiday homes, motorhomes and touring caravan in the first quarter of 2017 and thought the Prime Minister might like to discover for herself why they are so popular.

“A growing number of people are now discovering the freedom and flexibility that owning a caravan or motorhome offers to families and couples.”