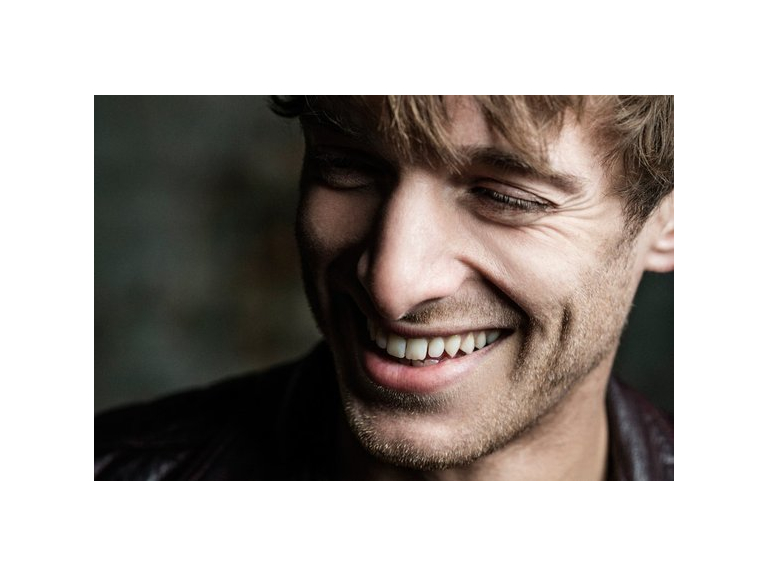 Paolo Nutini showcased his sophisticated songwriting with some of his latest offerings and some his greatest back catalogue at a music venue near Shrewsbury.

Now, before going, I was pretty tired, and I looked at some review to check what I was in for. I can only say two things from what I read - 1)They must have all been written by men and the massive sex appeal of this man might not have been rubbing off them and 2)they or Paolo must have been having a bit of an off day, as he was so much more than how they described him. And after, I was totally energized by his perfomance and the atmosphere.

With a personality and voice frayed enough at the edges to really believe, and songwriting of growing brilliance (though he's always been good) – as underscored by his third album, Caustic Love, the fastest-selling record of 2014 so far – the Scottish songwriter is 150% the real deal.

With an energetic eight-piece band behind him, Nutini didn't even have to move much to emit his unique sound. Instead, all he had to do was hang suggestively off his mic stand, eyes half-shut, full face grimace as if slightly in pain. Because you see, he is. He is clearly connecting to the songs and putting about as much soul into his soulful songs as he can.

With R&B influenced numbers and Scream (aka Funk My Life Up) Nutini is cast as a bit of a rogue. But many of his songs, as is usually the unlerlying emotion, talk about love and having it and losing it.

The range of the set's second half was impressive. With a take on Recover by fellow Scots Chvrches - amazing and better than the original. Then everything changed with a poppy and absolutely brilliant version of the energetic Pencil Full of Lead full of 80s synths.

He was always good, and has a masterful voice, that's got it's own raspy uniqueness. But as he grows and experiences more (he is still only 27 even though he's getting the maturing face of a 'rock star'), his songwriting is also maturing and I think there is even more greatness to come from this pint-sized Scot.

I looked around the absolutely packed hall and there wasn't one person not smiling admiringly and not one person not on their feet. As he sung his last soong, an acoustic all alone on stage, some energy certainly passed between Mr Nutini and his captive audience. As he patted his heart and quiety said, "Wolverhampton, I hope it won't be too long until I see you again, sincerely," I totally beleieved him and agree. One word - WOW!