The caravan holiday home after sales team at an award-winning Shropshire dealership has been strengthened with two new appointments.

Samantha Richards, 43, from Minsterley and Cei Evans, 25, from Welshampton, have joined the team at Salop Leisure Emstrey headquarters in Shrewsbury as after sales administrators. 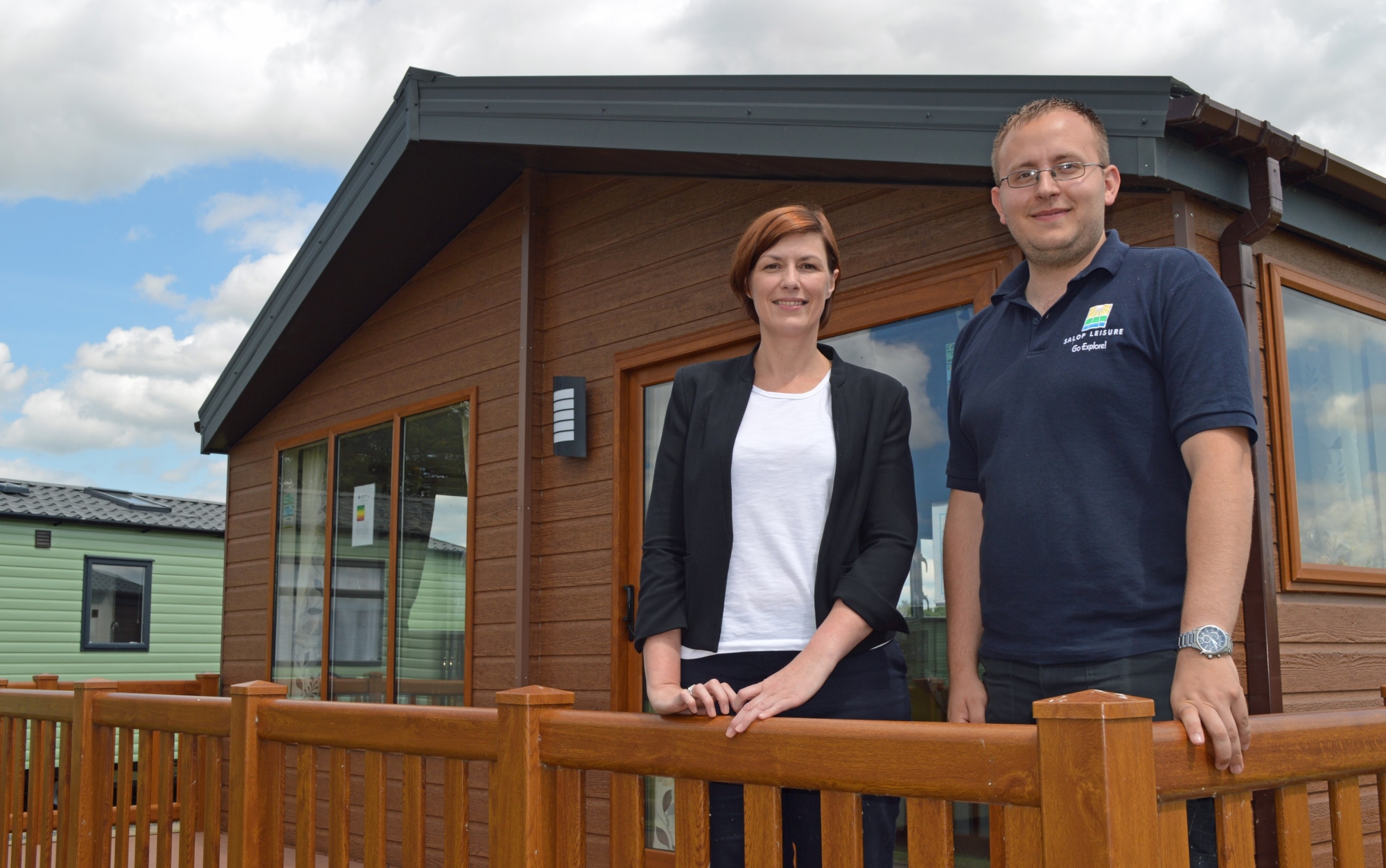 Both said they were attracted by the company’s excellent reputation as an employer and by the potential to grow with the fast-growing business.

Salop Leisure employs more than 200 staff and serves caravan holiday home parks across Mid Wales and the Heart of England.