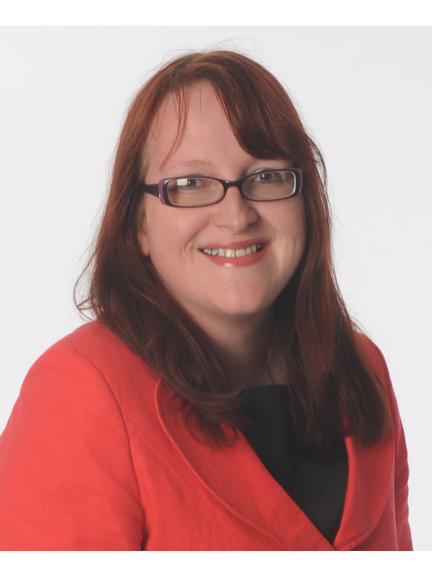 A new partner has been appointed at a leading Shropshire legal firm.

She deals with all aspects of commercial property in particular specialising in residential developments and leases for a range of properties including pubs and commercial units.

During her career she has worked for a large variety of clients ranging from owner-managed businesses to pension funds, developers and public house owners.

A law graduate from the University of Sheffield, Tania also completed a masters degree in legal practice at the University of Central England in Birmingham and before joining Wace Morgan she worked at law firms in Cheshire and Staffordshire.

Diana Packwood, managing partner at Wace Morgan, which has three offices in Shrewsbury and one in Newtown, said: “Tania has been promoted to the position of partner within the commercial department in recognition of her continuing hard work and dedication to clients and the firm alike. We look forward to seeing her career develop in this senior role.”