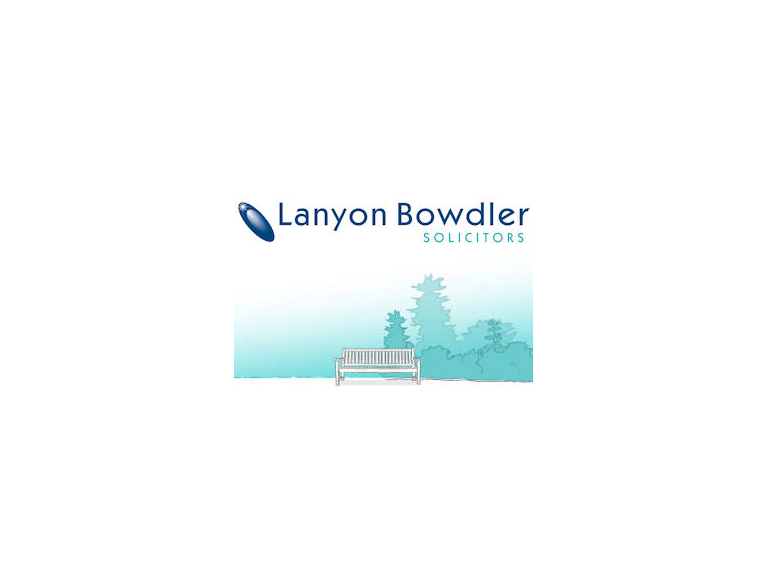 A Shropshire law firm has announced the appointment of a new associate solicitor.

Stephen Scully has been with Lanyon Bowdler Solicitors since 2008, he covers all aspects of criminal law ranging from summary to indictable-only offences, and has a particular specialism in motoring offences. 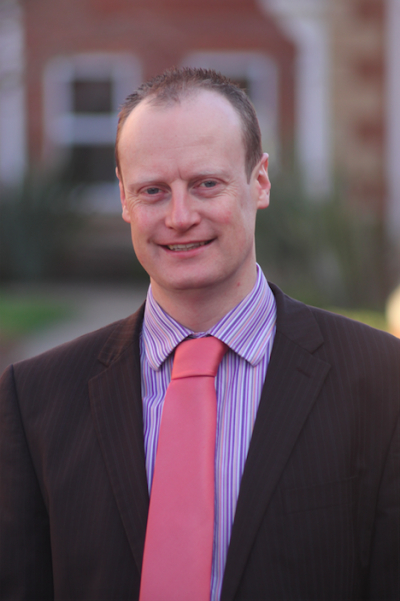 Stephen is based at the firm’s office in Shrewsbury.
Adrian Roberts, head of the criminal team at Lanyon Bowdler, said he was delighted Stephen had been appointed to associate solicitor status.
Adrian said: “Stephen started with us in August 2008 having qualified as a solicitor in June 2001.

“He has Higher Rights of Audience, allowing him to appear in the Crown Court as a solicitor advocate.
“In 2005 he won the accolade of being named Criminal Lawyers Legal Aid Lawyer of the Year.

“Stephen has proved an extremely hard-working and valuable member of the Lanyon Bowdler team, and we are delighted to see him achieve this status.”
Stephen is an experienced duty solicitor and regularly appears at Magistrates’ Courts across Shropshire.

He has particular expertise in dealing with youth matters and has helped develop a niche motoring law department at Lanyon Bowdler.
Lanyon Bowdler covers all aspects of law and has offices in Shrewsbury, Telford, Oswestry, Ludlow, Hereford and Bromyard.