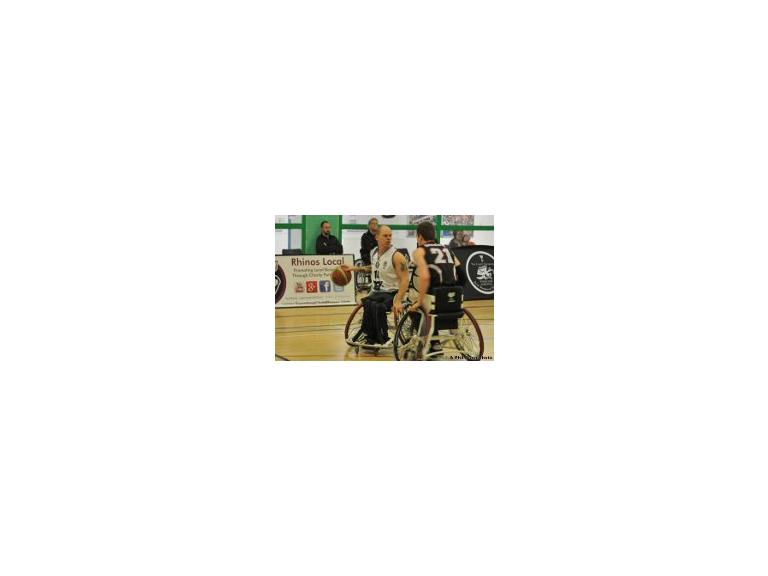 Sporting Club Rhinos has earned the privilege of reaching the 2014 Euro League Wheelchair Basketball Finals in Madrid, where they will compete against the other Elite Teams in Europe.

They have played several rounds in the Euro League to reach this level, already successfully attending the Euro League Semi Finals in Germany. But the costs of participation have been mounting up and it has been a financial shock for the disabled athletes that have been so successful against top-flight teams.

Sporting Club Rhinos is a non profit-making, charitable club based in Wolverhampton, which trains its members (the disabled/able-bodied) from grass roots level through to Super League. They rely heavily on donations. As the one and only British team to have qualified to play in these prestigious Wheelchair Basketball Euro Finals, it would be a shame if the team did not have a chance to compete because of lack of funds.

They need to raise £8,000 to make Madrid a reality, so if individuals or Midlands businesses can help towards covering the costs, it would be hugely appreciated. Sponsorship opportunities are available too.

Donations can be made via: