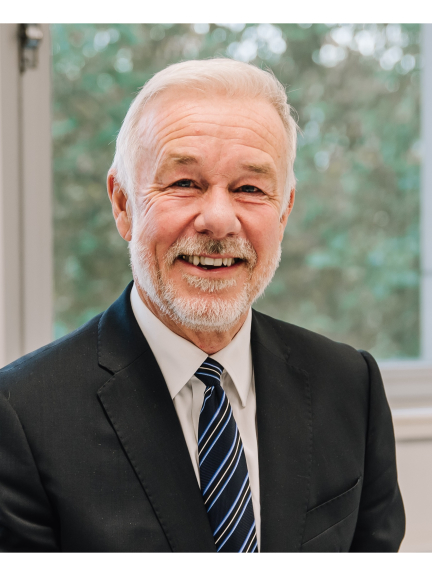 January is the month which sees a spike in the number of couples deciding to separate and a leading Shropshire solicitor is urging them not to turn to the courts.

Experts say the stress of Christmas, along with money troubles after the festive break, are the main reasons why married couples look to split at this time of year.

The president of the Shropshire Law Society, Robert Adams, reports that divorce cases traditionally rise considerably in January, compared to the rest of the year.

“Solicitors across the county are fielding more enquiries from couples unhappy in their relationships at the moment,” said Robert, who is a partner at Wace Morgan Solicitors based in Shrewsbury.

He is a qualified family law arbitrator with almost 40 years experience as a solicitor dealing with divorce, cohabitation and related financial issues and disputes.

“We are urging people to use family law arbitration as a far better option than the courts for settling matrimonial disputes,” he said.

“Court waiting lists for hearings are ever increasing and the slow process is causing frustration with lawyers and clients alike.

“Family law arbitration may well be the way forward for those who want an alternative binding decision on their dispute as the process has numerous advantages.

“It is quick – the timetable is agreed between the parties, or their lawyers if represented, with the arbitrator and not dictated by the court system.

“It is convenient as hearings are conducted where is suitable to the parties, not a random court centre often miles away. The process can also be cheaper as the arbitrator’s costs are normally shared and it is confidential, unlike court hearings which can be open to the public.

“The arbitrator can be chosen by the clients in advance and remains in place throughout the case - not so with court proceedings which can be heard by different judges - and the final hearing is binding as the arbitrator’s award is turned into a court order approved by a judge.

“All in all it is a far better system than going through the courts and we would urge any couples who are separating to consider it,” Robert added.